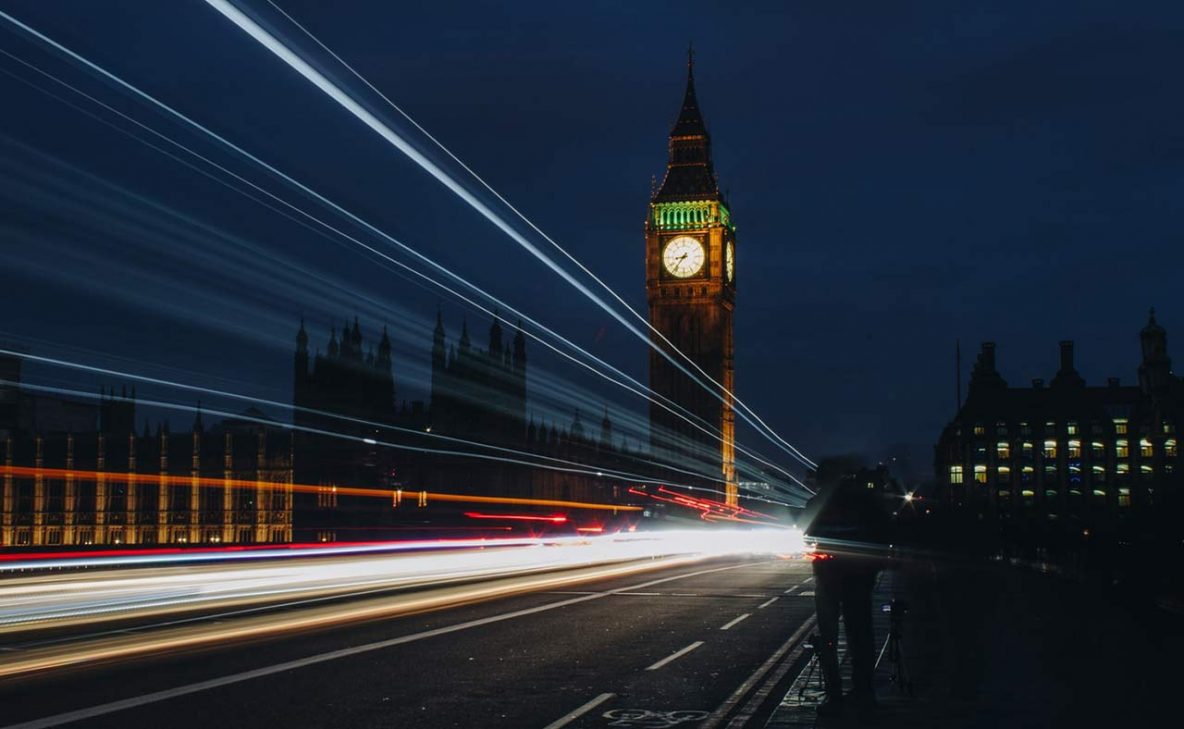 UK Trade & Investment was a UK Government department working with UK-based businesses based to assist their success in international markets, and is now a part of the Department for International Trade. We worked extensively with UKTI  to create a series of design-led booklets known as the ‘Be Inspired’ series.

These publications were designed to capture interesting UK economic data and presented in an engaging, easy-to-read format to attract foreign investment. Thousands of these were dispersed to British embassies across the globe- from Sydney to San Francisco.

Following the popularity of the first ‘Be inspired’ publication, which resulted in second and third re-prints, we’ve produced several more booklets in their UK economy series. These have highlighted positive data on the UK economy in general, as well as specific sectors including the low-carbon industry, the Olympics 2012, manufacturing and the creative industries.

Some of the content has also been made into promotional films.

Read the Be Inspired: low carbon booklet, or watch the video online or below.