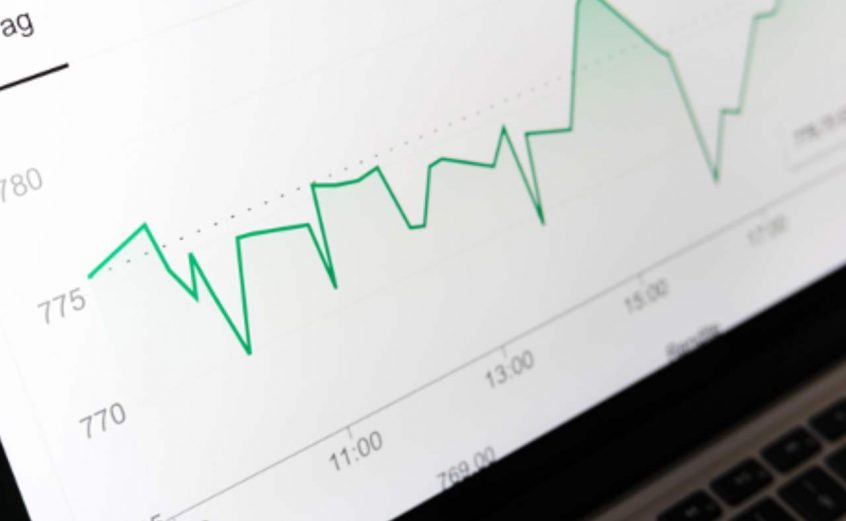 As investors attempt to distinguish the good, the bad and the downright problematic in their portfolios, ESG data has become a lucrative commodity.

The ESG data industry has boomed in recent years. In 2019 the ESG data market was estimated to be worth a respectable $617m. This has expanded at a meteoric 20% growth rate, with the industry now on track to hit the $1bn mark this year.

Investors taking company ESG performance seriously is a positive step, and demonstrative of a long-term trend toward more sustainable finance practices. Research from the University of Texas showed that investors were actually less likely to sell a company that announced weak quarterly earnings if its ESG performance is strong, indicative of a shift in attitudes towards long-term responsibility over short-term profit.

Whilst ESG ratings are in general deemed a good thing for both society and economy, the industry is struggling with a credibility problem. A key reason for this is discrepancies between different ESG ratings agencies, as differences in methodology, individual agency’s datasets and subjective interpretation culminate in a host of inconsistencies. For example, a company’s gender diversity could be measured in a number of different ways, such as assessing the number of women in senior positions, the gender pay gap, or the total percentage of women in the workforce.

Disclosure is another key contributor to ESG data’s image problem. Companies who voluntarily disclose their ESG data are looked upon favourably in rankings, meaning that companies who have a poor track record on climate and labour risks can still perform well in ratings. A lack of auditing around ESG scoring also means that loopholes are often overlooked, leaving companies in a position where they can disclose advantageous information around company practices, thereby generating misleading data for investors.

One such case study into problematic ESG scoring was online retail giant Boohoo, who were awarded a ‘AA’ ESG score by MSCI last year. This placed Boohoo in the top 15% of its peer group, with above average industry ratings for its supply chain labour practices. Shortly after these rankings were released, the Boohoo working conditions scandal hit the headlines, exposing the company’s worker exploitation in Leicester, and swiftly debunking their ‘AA’ grade ESG rating.

Artificial intelligence is also now being used frequently in ESG ratings, and the jury remains out on whether this is improving credibility or not.

How to improve ESG rating credibility standings is a tricky question. Increased regulation and auditing standards are possible answers. Greater standardisation is also frequently put forward as a solution to tackle the inconsistencies within ESG ratings. Agreeing upon a standardised set of metrics to assess a companies ESG standings is a difficult task however, and waiting for standardisation to be implemented delays current progress.

The working solution for many is to take ESG ratings as just one piece of the puzzle. A useful foundation stone that can then be built on by in-house expertise.

ESG research giant Sustainalytics describes themselves as being on ‘a sustainability journey’, and investors could say the same about the ESG ratings industry as a whole. It’s here to stay, and they are absolutely crucial to ensuring future transparency and accountability from companies. However, in the same way as the evolution of financial reporting, we are sure to see stronger reporting and governance standards implemented for them in the future.