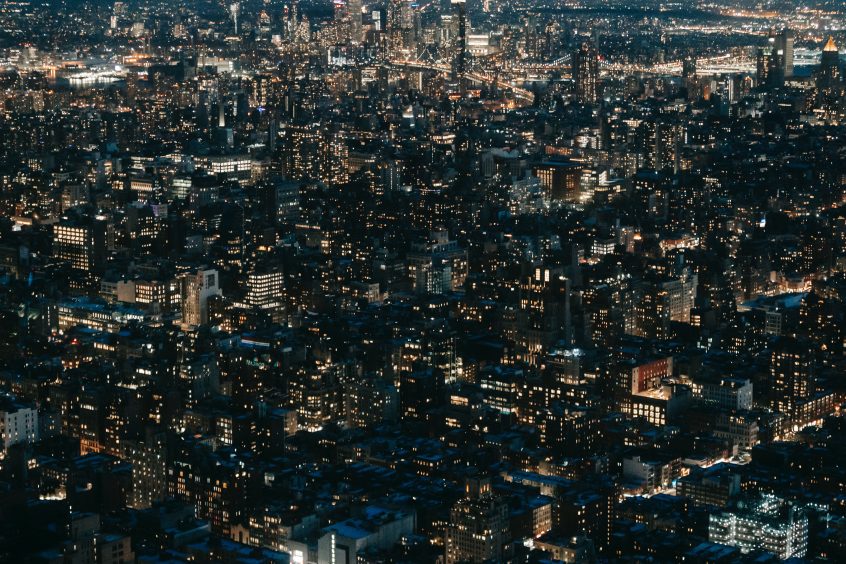 This week, a large coalition of international funders announced $9bn in disaster relief for Pakistan following catastrophic flooding last year. The funding came from various sources, most notably from the Islamic Development Bank Group and the World Bank.

US congressional drama adds another wrinkle to the ESG backlash

In a chaotic and contentious first week of the newly elected Congress, Kevin McCarthy was elected as House speaker after 15 arduous votes held over three days, the longest it has taken to elect a speaker since 1856.

Experts argue that this portends a turbulent two years of fiscal policy making in the US, which could affect President Biden’s green finance agenda. It should be noted that the far-right faction most opposed to sustainable finance will have significant power and influence in the House.

Outside of Washington D.C, state-level Republicans have been strongly opposed to ESG throughout 2022. Analysis by Climate Nexus argues that state Republicans are unlikely to be deterred by divisions on the federal level in their ongoing efforts to undermine sustainable finance in many, if not all of the states Republicans control.

Research shows consumers have doubts about ESG promises in Britain

New research from think-tank Sensu Insight found UK consumers are strongly cynical when it comes to companies’ environmental or ESG claims. Only 8% of those surveyed agreed that most businesses currently do enough for the environment. Notably, the survey showed that the public trusted ESG claims much more when they were verified or discussed in national broadsheet media.

New data shows the unequal emissions footprint of US cities 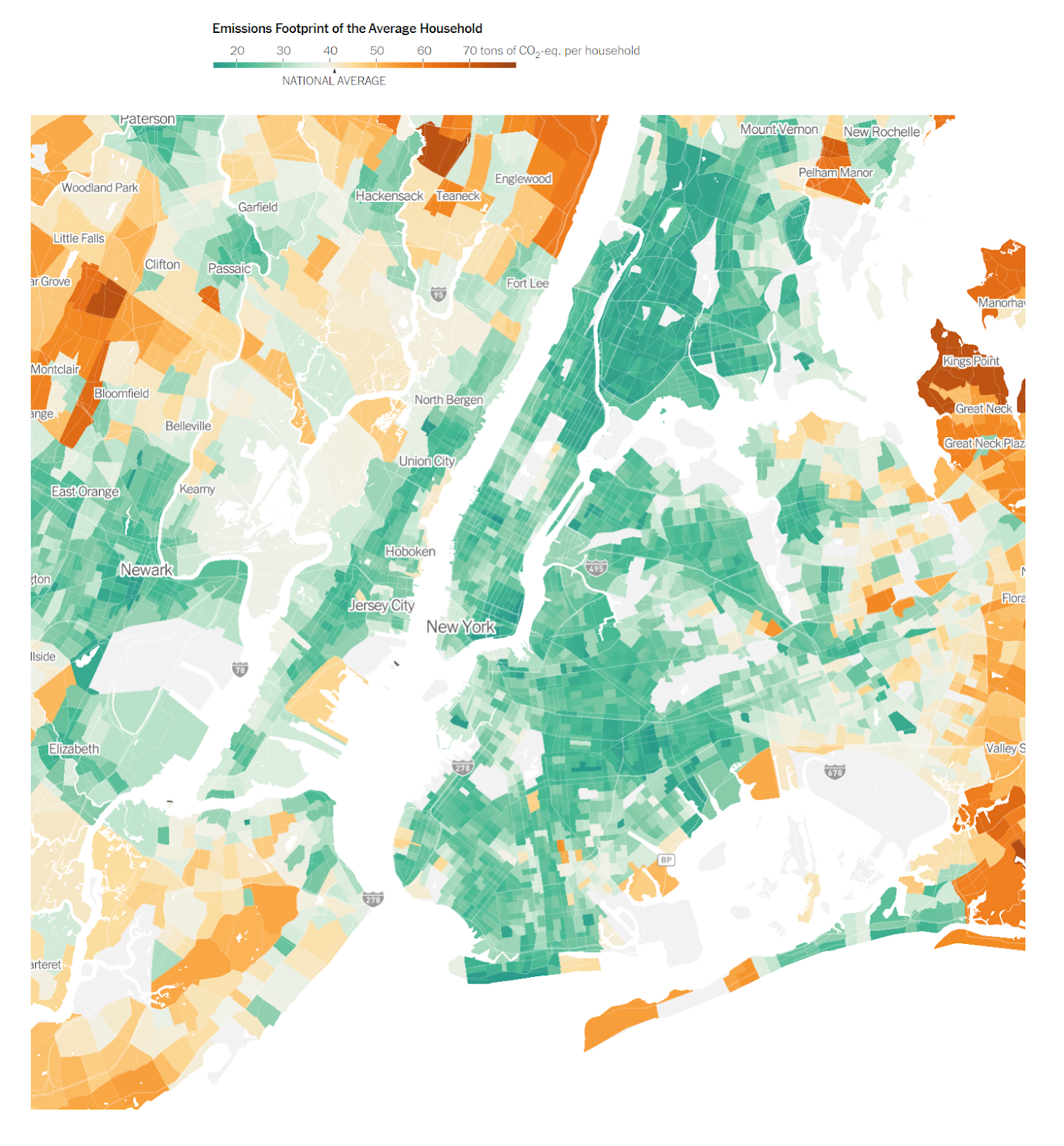 Reporting by The New York Times has illustrated the uneven emissions pattern in many major US cities based on research from the University of California, Berkeley, showing the stark contrast between densely populated urban areas and the more sparse greater metropolitan areas.

Average households in denser urban areas released significantly less CO2 per household than rural and suburban areas. According to the research, this is because residents of dense areas tend to drive less and use other forms of transportation more. They are also more likely to have smaller homes that are much more energy efficient to heat and cool.

These city maps also indicate a consistent wealth disparity in emissions, with wealthier urban areas being a notable exception to this rule. For example, the richer upper east side surrounding Central Park in this image is much less energy efficient than those comparatively poorer areas in lower Manhattan.