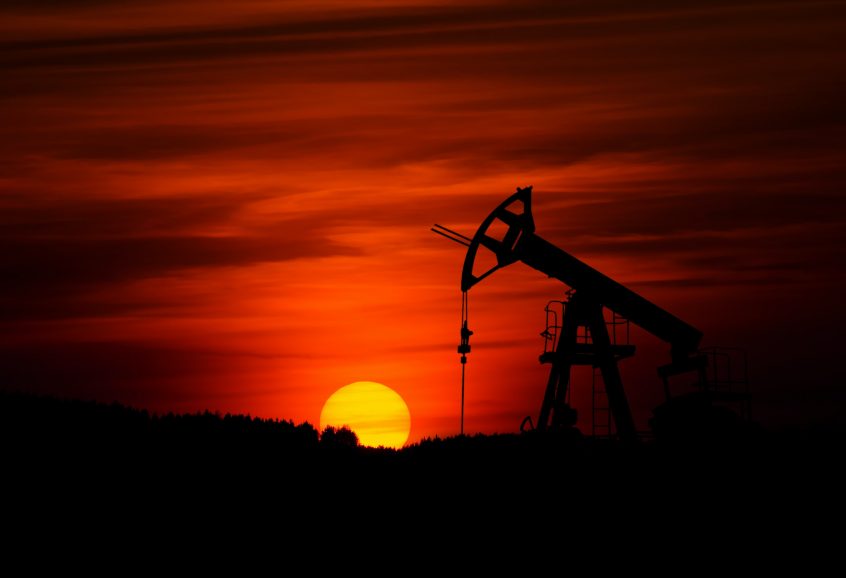 With just a few months until COP 26, and following urgent warnings from last week’s IPCC report, calls for a global system of more credible carbon pricing are growing . Organisations such as the IMF, OECD and World Bank are all long-standing supporters of the idea alongside environmental groups and some politicians, and now institutional investors are joining  the club.

Last month the Net Zero Asset Owners’ Alliance (NZAOA), a coalition representing a combined $6.6trn in assets, called on governments to create a binding ‘price corridor’ for carbon with a floor and ceiling, harmonised across national borders.

The NZAOA rsesearch suggests a median estimate of around $147 per tonne is required by 2030, almost treble the current price of carbon in the EU.

Despite the political challenges, momentum is growing.

The whistle-blower who calls ESG a deadly distraction (£)

Last week the FT published an interview with Tariq Fancy, formerly BlackRock’s first global chief investment officer for sustainable investing . Earlier this year he left the ESG community shaken after writing that sustainable investing was  “little more than marketing hype, PR spin and disingenuous promises from the investment community”, ultimately to distract the public from the very real problem of climate change.

Fancy is now releasing his new book ,The Secret Diary of a ‘Sustainable Investor’, which gives his insider’s account of the world of ESG investing.

“I’ve no doubt in my mind that in the next five years, we’re going to see what we saw in the last five, an increase in ESG assets, and an increase in all the pretty-sounding words around it, which I now call sustain-a-babble. And it’s going to happen alongside an increase in carbon emissions and inequality.”

The FT has called him an ‘ESG whistleblower’ and it is a warning that the ESG community will need to offer clear rebuttals to his accusations if it is to stay on the right side of the argument.

Earlier this week Australia’s BHP, the world’s largest mining company, announced plans to exit the oil and gas industry by selling its petroleum business to Woodside Petroleum, despite calls from Market Forces to run down it’s fossil fuel assets rather than divest. The activist shareholder group urged BHP to set a leading example by “responsibly managing down its fossil fuel assets, align with global climate goals and support its workers to transition to a decarbonised economy.” But instead, BHP has shifted all its oil and gas assets into Woodside Petroleum.

It makes BHP a more sustainable company that ESG investors can embrace, but will it actually do anything to drive down real-world emissions with the urgency the world requires?

The news comes as protests by climate activists in Australia ramp up. Australia is one of the few G-20 countries that has not committed to achieving net-zero emissions by 2050, and protesters are calling on the government to address the lack of action.