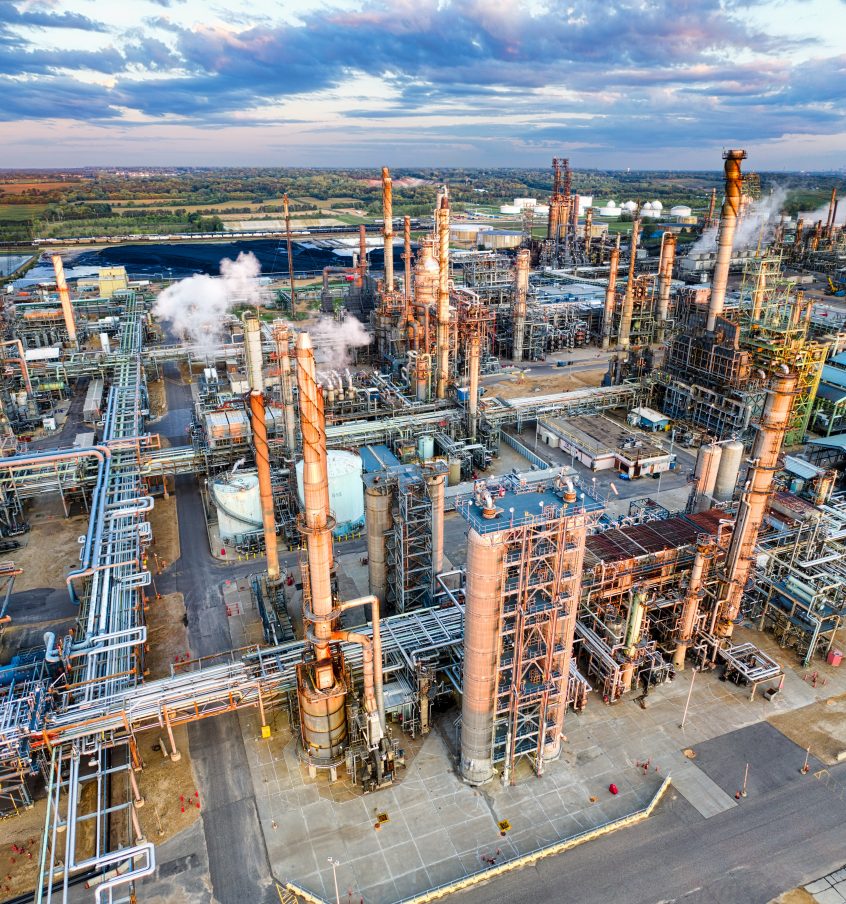 Investors at PRI worried US anti-ESG movement could spread worldwide

At PRI in Person in Barcelona last week, investors expressed concern over the mounting anti-ESG movement in the United States. Takeshi Kimura, a special advisor to the board of Nippon Life publicly speculated that the anti-ESG movement could spread worldwide although Sharon Hendricks, vice chair of CalSTRS, called the movement “noise and politics” that will not distract her company.

These remarks come after further moves by Republican state governments against ESG, with Fox Business reporting that 13 state attorneys general have filed a motion with the Federal Energy Regulatory Commission (FERC) that seeks to block Vanguard Group, a fund that has strongly supported ESG investing, from holding any additional public utility shares. While this filing is unlikely to be approved by a Democratic administration, these continued attacks on ESG indicate a continuing backlash from Republicans.

In what was reported as a market first, a Polish petroleum company, PKN Orlen SA, has triggered an interest penalty in their Sustainability Linked Bond (SLB) due to a downgrade in their ESG status from MSCI. SLBs are a reasonably new financial innovation, which tie the interest of a bond to key environmental performance indicators. They differ from similar green bonds by the fact that proceeds do not need to be spent on green objectives.

Several businesses, including the likes of German construction materials firm Xella, and even some countries have issued these bonds, which enable organisations to signal their green ambitions while maintaining financial flexibility.

BrewDog loses status as ethical company due to governance concerns

Large craft brewery brand BrewDog has lost its status as a B corp only ten months after gaining it due to widespread and ongoing reports of a rampantly hostile work environment. Various scandals about working conditions have followed the company for the last year but came to a head after the BBC published a documentary depicting a ‘culture of fear’ at all levels.

In a somewhat brazen act that confirmed the fears of many, reports emerged that the Brewdog CEO had attempted to intimidate staff to prevent the documentary from coming to light.

After an investigation that concluded this week, B Labs, who manage the B corp certification, removed BrewDog from its list of ethical companies. The Guardian questioned why B Labs took so long to do so, pointing out the ‘B Corp programme, which has almost 5,000 brands certified globally, has been criticised as losing its relevance as some large companies with at best questionable credentials have been awarded the accolade.’

Increasing numbers of countries have made goals for reducing coal production 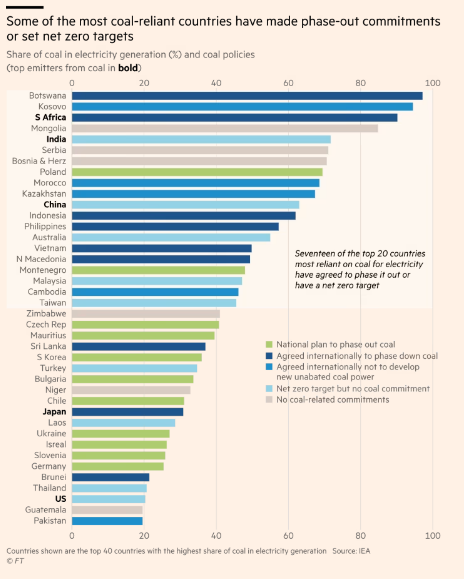 New analysis from the Financial Times has found reason for hope after COP27, finding that many of the world’s most coal-reliant countries have established goals relating to winding down coal production and use in energy.

According to the IEA, coal power plants produce a fifth of global greenhouse gas emissions- more than any other single source.

While this data shows broad commitments to reducing coal use, it is disheartening to see the extent to which much of the world’s largest economies are dependent on coal to function, especially China, South Africa and India.