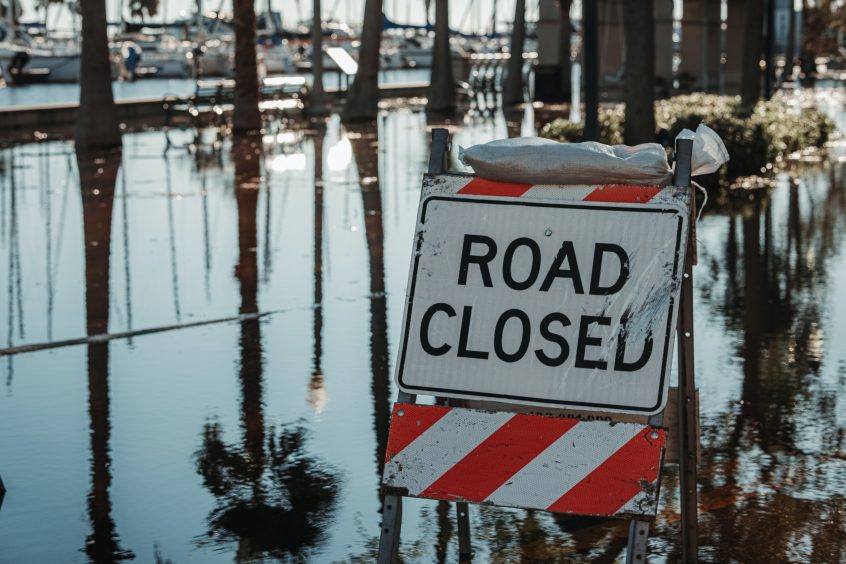 According to a new study by South Pole, companies are avoiding publicising their internal climate goals, a trend the Financial Times and Bloomberg have called “greenhushing”.

Almost a quarter of the 2,300 companies assessed did not intend to make their internal climate goals public, which analysts predict would negatively affect corporate decarbonisation efforts. This behaviour could be from fear of the legal and reputational risks of greenwashing accusations, or using superficial targets to distract from otherwise poor environmental practice.

Keeping the commitments of large corporations hidden may reduce pressure on other companies to set ambitious goals, according to the study’s authors. Additionally, it also reduces the abilities for stakeholders to identify, analyse and hold companies to account on environmental performance. Speaking to The Independent, South Pole CEO Renat Heuberger called greenhushing “just as duplicitous and cynical as greenwashing”.

“Greenhushing” is an unfortunate side-effect of a landscape where holding businesses to account is becoming the norm. So long as companies act on their environmental commitments in good faith, however, there will always be a business incentive to publicise them.

The Chinese Communist Party (CCP) conference heard assurances from President Xi Jinping that a new energy system will be developed quickly and that water and air pollution will be virtually eliminated in China.

China has stepped up its climate pledges in recent years, with President Xi pledging that the country will become net-zero by 2060. The nation, which accounts for 27.8% of world greenhouse gas emissions, has a mixed climate record at best, with Time magazine claiming that China is very unlikely to scale down coal in favour of sustainable alternatives in the short term.

Observers have noted however that Xi has a longstanding personal investment in China’s environment and seeks for the nation to become a more prominent leader in international climate governance debates to further foreign policy objectives.

Destruction caused by Hurricane Ian likely to cause trepidation among global reinsurers.

In the aftermath of Hurricane Ian, one of the most destructive and deadly natural disasters to hit America since Hurricane Katrina, fears are growing that the insurance industry may abandon the Florida housing market. RMS, an analytics subsidiary of Moody’s, has estimated that the hurricane, which has killed over 70 people, will cost the insurance industry $67 billion.

Given that climate change is likely to exacerbate these disasters, many insurers may conclude that much of the American South will become a high risk area that is not economically viable to service.

Speaking to the New York Times, experts explained that mortgage markets, and by extension the majority of the housing and construction sectors, cannot exist without private insurance. If major insurers and reinsurers withdraw coverage or dramatically increase premiums in these areas, they have the potential to cripple industry.

In the case of Florida, the US state most significantly affected by the hurricane, this will have a strongly negative effect given that the housing market represents almost 16% of the state’s GDP. This is without mentioning construction and tourism, two other major industries likely to decline as a result of higher insurance premiums.

The events in Florida may be a harbinger of those to come. As more areas of the planet become susceptible to natural disasters, many more populated areas will become high risk economic zones.

New analysis from The Guardian has revealed that prosecutions by the UK’s Environmental Agency (EA), the primary governmental regulator responsible for corporate environmental compliance, have declined by almost 98% since 2008. This figure represents the lowest number of prosecutions since its founding in 1996.

These figures illustrate the poor current state of British environmental regulation and enforcement, which has come under domestic and international criticism during Prime Minister Liz Truss’ short tenure. During her party’s leadership contest this summer, the country experienced an unprecedented level of sewage dumping by British water companies aided by, some argued, deregulation efforts supported by the Conservative party in 2021.

On Saturday, the Government pledged that the EA’s cap on Variable Monetary Penalties (VMPs) that can be levied towards the water industry would be increased from £250,000 to £250 million. Environment Secretary Ranil Jayawardena was quoted in a Guardian article as saying that these fines will act as a “a greater deterrent and push water companies to do more”. The article went on to argue that these comments were transparently disingenuous, given that the agency has not levied a single VMP against water companies in its existence.

While it is true that regulators do not necessarily need to be involved in constant litigation to be effective, this vast decrease speaks to a tangible lack of ambition and effectiveness. Until the UK government enacts meaningful legislation to protect its environment, we will likely continue to see further degradation.