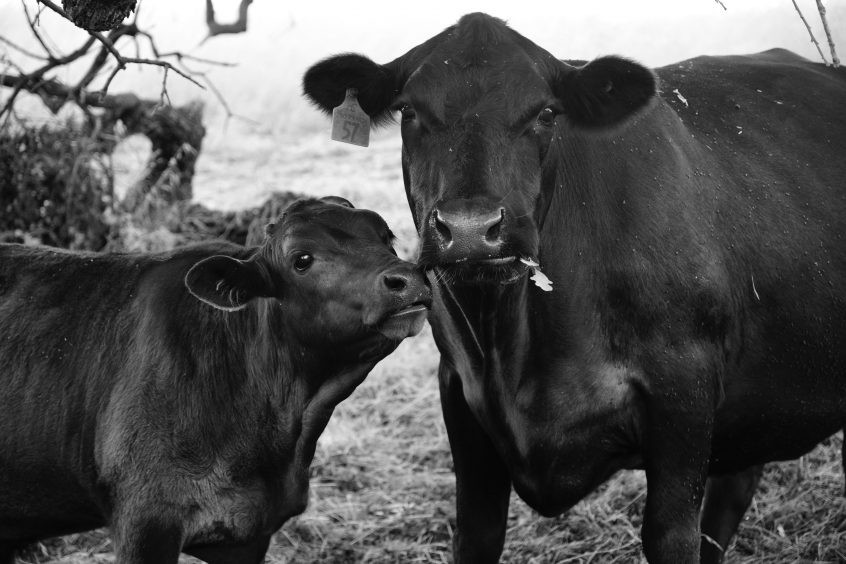 UN criticised over statement on overuse of antibiotics in farming

The United Nations has come under fire after calling for a ‘significant reduction in the use of antibiotics for animal growth promotion.’ That’s a bit wishy-washy and ambiguous for such a deadly threat.  The statement has been rightly criticised for not setting any specific reduction targets and for, by some, ignoring the possibility of a ban on the drugs altogether.  Something our clients FAIRR have shown there is market appetite for.

Given the large quantities of antimicrobial drugs being used in animal production, the risk of them becoming ineffective in treating some of the world’s most common infectious diseases is very real.

Expert Thomas Van Boeckel, who criticised various aspects of the UN report, has argued that “implementing a global cap of 50mg of antimicrobials, per kilogram of animal product, per year could reduce total consumption by 64%”.

Looking even further forwards, early stages of research are being undertaken to explore the potential world of ‘animal only’ antibiotics, but nothing has been produced as of yet.

Although commendable, the statement makes no real commitment towards curbing the ‘silent pandemic’ of AMR.

Research by FAIRR found that the pandemic has peaked investor interest in tackling the overuse of antibiotics in livestock, and why antibiotics stewardship is rising up the investment agendas to protect vital medicines and public health.

There was an interesting interview in Bloomberg with Knut Kjaer, ex CEO to the Government Pension Fund of Norway who argued, among other things, that persistent mispricing of carbon has led to chronic overuse of fossil fuels. Can’t argue with that.

He suggests that any investor claiming to truly integrate climate change factors should consider the following: “for every investment we do and every action we take in a portfolio company, we must have a 10-year-plus horizon.”

Using technology to encourage more green behaviour is a hugely important frontier in the battle to marry a growing economy with a world that acts within the planet’s environmental limits. So worth noting the important collaboration this week between the IUCN and the Every Action Counts Coalition.

The knowledge partnership with IUCN means EAC members will be able to access high-quality expertise on green initiatives such as offsetting schemes or plastic-waste reduction campaigns. The IUCN hosts over 18,000 experts on issues such as nature conservation and biodiversity protection.

Fancy a new challenge this summer?

We’re looking for a talented senior account manager to join our growing team and work with our exciting client list.  For the full job description, or to apply, visit here: https://esgcommunications.com/jobs/