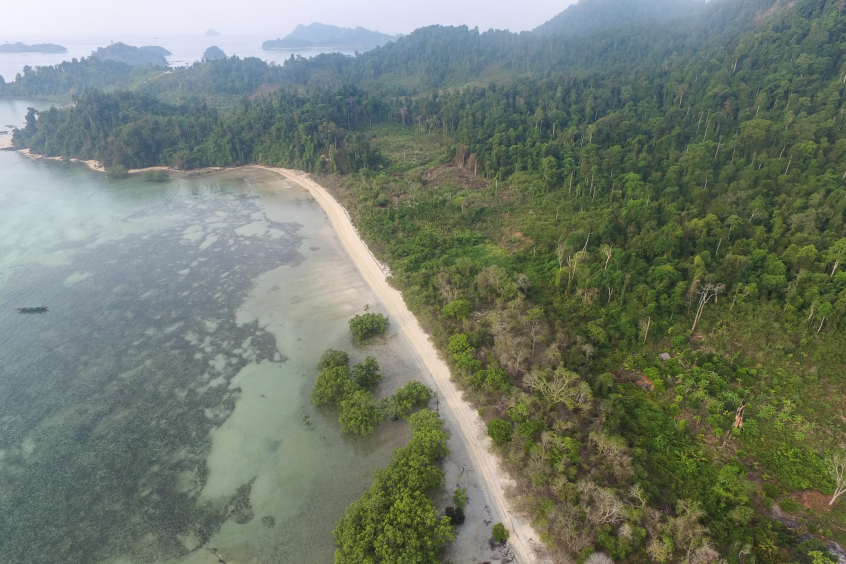 Research from the FAIRR Initiative whose members manage more than $45 trillion in assets, has found that less than a fifth of the world’s largest livestock producers currently measure even some of their emissions. This finding comes despite the fact that livestock accounts for 44% of anthropogenic methane emissions and just weeks after  COP26 saw more than 100 countries pledge to cut their methane emissions by 30% by 2030.

In a connected story, the European Commission this week continued to discuss what activities sustainable investors should define as climate-friendly.

A leaked paper which proposed that a large chunk of agricultural subsidies should be labelled green has prompted a group of global investors to rally against the categorisation. Their argument is that intensive farming has dubious climate benefits, and has negative impacts on biodiversity, water use, antimicrobial resistance and soil health. Farming is responsible for approximately 10% of the EU’s GHGs. Dr. Helena Wright, Policy Director at FAIRR said “It is critical that the EU Taxonomy only defines as green those sectors that are genuinely environmentally sustainable”.

European investment groups who last year threatened to divest from Brazil over ever-increasing rates of deforestation have not done so, rendering their threats as empty. The lack of decisive action has prompted concerns about the commitment of asset managers and retailers to tackle climate change. Such inaction may also embolden President Jair Bolsonaro.

The argument is rapidly becoming a litmus test for whether engagement can be seen as effective without the ultimate threat of divestment behind it. Of the seven European investment groups, only Nordea and Dutch group Robeco made divestments, but all of the investment groups that spoke to the Financial Times said they would still consider divesting if Brazil did not take further action following its pledge at COP26 to eradicate illegal deforestation by 2028. Read the full story here.