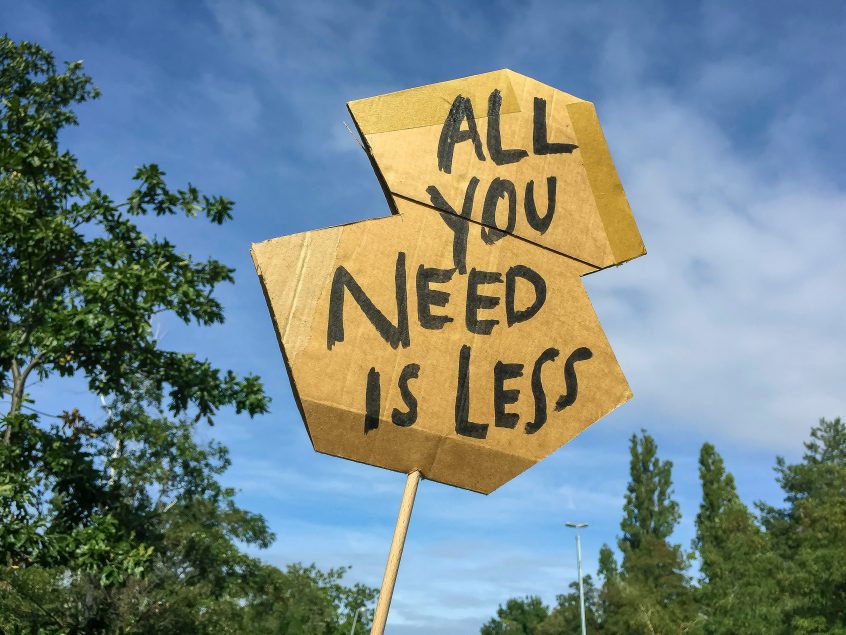 This week ESG Essentials briefly touches on COP26, despite its prominence over the past two weeks. Stay tuned for a  dedicated blog reflecting on Glasgow and its impacts.

The uses and abuses of green finance

COP26 has built enthusiasm around the area of climate finance, with financial institutions representing nearly $9trn in assets pledging to uproot deforestation from their investment portfolios, and the formation of the Glasgow Financial Alliance for Net Zero (GFANZ) holding about $130trn in assets, will try to cut the emissions from their lending and investing to net-zero by 2050.

On paper this is all quite promising. Such pledges can weigh heavily on firms across sectors, but the reality may fall short. The first reason for this is coverage: listed firms are a minority share of the world’s emitters and state-controlled companies are a big part of the problem outside the remit of investors.

Second, accuracy: it remains difficult to assess the true carbon footprint of a portfolio due to the number of stakeholders involved, meaning that carbon often ends up being double-counted, or not accounted for at all.

Last, incentivisation: it is still not strong enough to dissuade private-equity firms and hedge funds from investing in highly-polluting companies when there are still mediocre-risk adjusted rates in green tech.

With a little fine-tuning (improving measurement tools, higher standards of corporate accountability, incentivisation for polluting firms to clean up their act), pledges like the one from GFANZ could be incredibly powerful. The world still needs solid carbon markets though, if finance is to maximise its potential impact.

​​COP26 is doomed, and the hollow promise of ‘net-zero’ is to blame

Yanis Varoufakis’ opinion article inspired some debate at ESG Comms Towers last week. The co-founder of DiEM25 (Democracy in Europe Movement), and former Greek finance minister argued that many of the world’s largest polluters “adore net-zero targets” because they provide a perfect cover to avoid reducing emissions, and described them as “toothless” commitments compared to emissions restriction and carbon tax. Although we’re not ready to dismiss COP26 as a total disaster, his three arguments that it failed make for compelling reading. .

First, he argues that a planet-wide collective action problem over “free-riding” is our first issue. ‘Everyone prefers a planet on which no one emits carbon to a planet that sizzles. But everyone also prefers to delay paying the cost of transition if they can get away with it. Second, a “global coordination” failure is preventing any real shift in the transition to low-carbon activities as investors, corporates, communities and states sit around and wait for someone else to make the first move. The third and final reason is the capitalist system.

By placing net-zero at the centre of the agenda, for Varoufakis COP26 created promises that will become nothing more than an “expensive cover-up for continued toxic emissions.” There are two things we must do immediately: a complete shutdown of coal mines and new oil and gas rigs, and a global carbon tax.

“To earn a shot at rising to the greatest challenge humanity has ever faced, we must first confront both the funders and the owners of the fossil fuel industries. Though this clash will not guarantee our future, it is a necessary condition for us to have one.”

His argument is not an optimistic one but a voice worth hearing.

Following ABP’s announcement on divestment last month, Danish Pension provider PKA is also now threatening to pull out of certain firms. This follows evidence published in March showing that despite 83 of the 167 companies targeted by CA100+ having Net Zero ‘ambitions’, none had disclosed tangible outlines of how to get there.

PKA’s caveat was that divestment would be done on a “case-by-case evaluation”, with the final decision being made by PKA’s ESG committee, which includes all of the fund’s directors.

CA100+ is a collaborative engagement initiative whose members are responsible for some $60trn of managed assets. It targets 167 publicly-listed companies with major emissions, asking them to align with Net Zero, and is powered by data from the Transition Pathway Initiative.