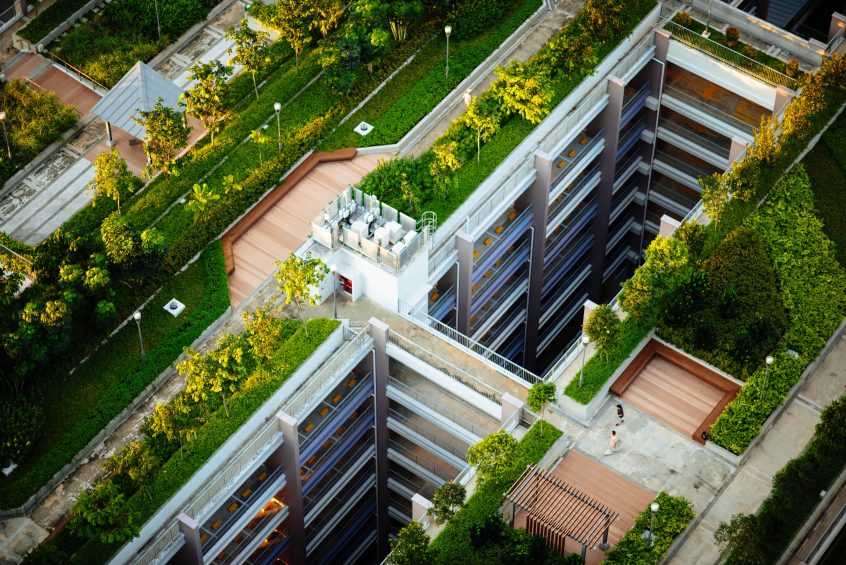 It feels like everyone’s taking a bit of a deep breath: Sustainable finance reflects on COP26

Arguably COP26 brought the climate agenda into mainstream consciousness. For the finance sector, the implications of the summit were huge. It was the first time a whole day was dedicated to ‘finance’ for a start, but also because the role of private finance has been significantly elevated. For example, the Glasgow Finance Alliance for Net Zero (GFANZ) claimed it has up to $130tn funding committed to hitting net zero.

COP has amplified the role of finance , and demanded credible net-zero roadmaps and financing pledges. Looking forward, it will be interesting to see how private actors respond to increased scrutiny and greater accountability cross-sector.

It’s likely that we’ll see policymakers and private finance working much more closely together than before on climate topics , to transition the global economy towards a greener future. Whether or not such alliances succeed is another question.

For now, all those involved in COP have been taking a collective deep breath as we commit to the steep uphill trajectory to keep 1.5 alive. Read the full story here.

Research by MSCI has found that only 7% of thematic funds are estimated to be incorporating ESG in-stock selection or index construction and that the funds averaging the highest ESG ratings were those based on energy transition, resource management and cloud computing.

Despite energy transition funds having clear ESG agendas, they consistently had the highest carbon intensities, largely driven by exposure to a combination of sub-sectors facilitating carbon transition – such as utilities and energy firms. This demonstrates a clear takeaway from the report: the carbon intensity of themes often depends on the under-lying sub-industry exposures, and that ESG-led investors would do well to understand their exposure to such trends.  Read the full story here.

Which UK cities are the new climate ‘A-listers’- and why?

CDP released its annual ‘A’ list for cities, this year with 95 cities and the UK with twice as many locations than 2020.  This was the first Cities A-list since CDP introduced an even more stringent methodology, including a demand for more rapid and credible emissions targets.

A CDP spokesperson said: “The cities on this year’s A List are … celebrated for showing that urgent and impactful climate action – from ambitious emissions reduction targets to building resilience against climate change – is achievable at a global level, and in cities with different climate realities and priorities. However, this action needs to go further and faster to meet the new targets agreed at COP26.”Edie covers some of the impressive actions being taken in the UK – worth a read here.

Environmental photographer of the year award

Finally, a story on the power of images. Spanish photographer Antonio Aragón Renuncio e won Environmental Photographer of the Year 2021 for his photo of a child sleeping inside a house destroyed by coastal erosion on Ghana’s coast.