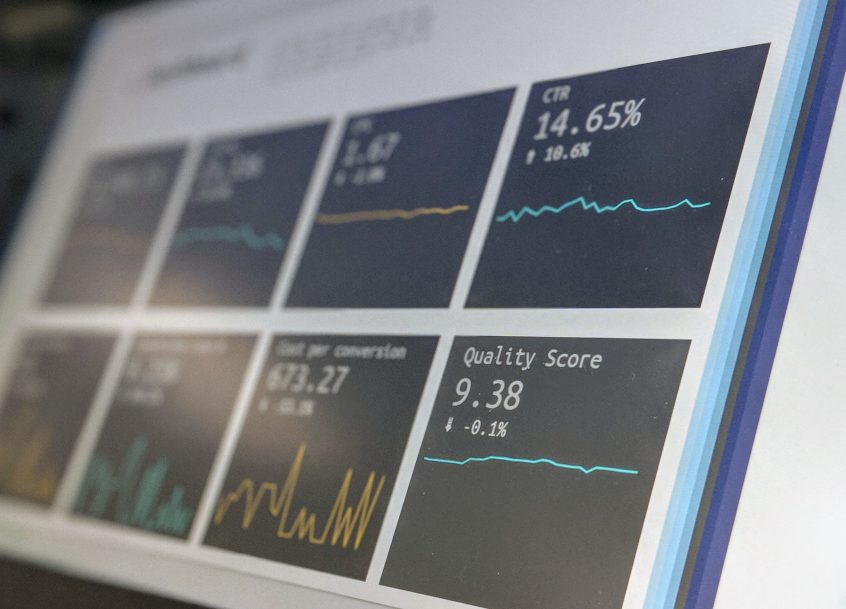 “..the landscape has changed and now there is a greater need for transparency. It could be beneficial for PE and private firms in that it could make them distinctive in a crowded marketplace. Private equity investors, particularly those with control stakes, can significantly influence the sustainability strategy and governance policies of investee companies.”

As capital flows from public to private, the expectations of ESG reporting must follow, hopefully making mandatory disclosure for private companies both inevitable and robust.

In an attempt to prevent trade wars, the OECD has proposed a potential solution for carbon tax price setting. OECD officials fear that the EU’s current approach – planning to extend carbon pricing on emitters within the bloc – could lead to carbon taxes being too high since they only factor in explicit carbon prices imposed by other economies. The OECD has called for them to take into account implicit carbon taxes used by other countries too, such as banning coal-fired power stations.

These measures could ease threats of a global trade war over environmental policy, and the EU is open to cooperation. But as we’ve seen in the past, it’s difficult to find a global consensus on carbon pricing, and “time is not on our planet’s side.”

Conversations around carbon pricing are ramping up in the build-up to COP26. In July this year, The Net Zero Asset Owners Alliance made up of investors managing $6 trillion in assets called for a coordinated global price on carbon and said emissions costs would need to almost treble by 2030 to reach the world’s climate goals.

Earlier this week saw protesters blocking one of the UK’s busiest motorways. ‘Insulate Britain’ are a climate activist group who are calling on the UK government to fund an overhaul of insulation of all homes in Britain by 2030.

The protest comes as a result of the government’s inaction and refusal to acknowledge their concern, and the group have said this is only the beginning:

“Insulate Britain says today’s disruption is just the start. Actions will continue until the government makes a meaningful commitment to insulate Britain’s 29m leaky homes, some of the oldest and most energy-inefficient in Europe.”

We predict that we will see an increase in violent protests due to the long-term dissatisfaction on climate action, and this should be a warning to ESG conscious investors that they need to move further and faster.

UN Climate Change published the full version of the Nationally Determined Contributions (NDCs) Synthesis report last Friday.  NDCs form the basis for countries to achieve the objectives of the Paris Agreement and contain information on targets, policies and measures for reducing national emissions and adapting to climate change impacts.

The report found that whilst there is a clear trend that greenhouse gas emissions are being reduced over time, nations must urgently redouble their climate efforts if they are to prevent global temperature increases beyond the Paris Agreement’s goal of well below 2C – ideally 1.5C – by the end of the century.

Earlier this year, a $5 trillion global investor coalition, supported by Ban Ki Moon and coordinated by the FAIRR Initiative, urged governments to disclose specific targets for reducing agricultural emissions as part of their NDCs  in the lead up to COP26. Research carried out by FAIRR found that none of the G20s updated NDCs had clear national emissions reduction targets for the agricultural sector, despite it contributing a third of global GHG emissions.