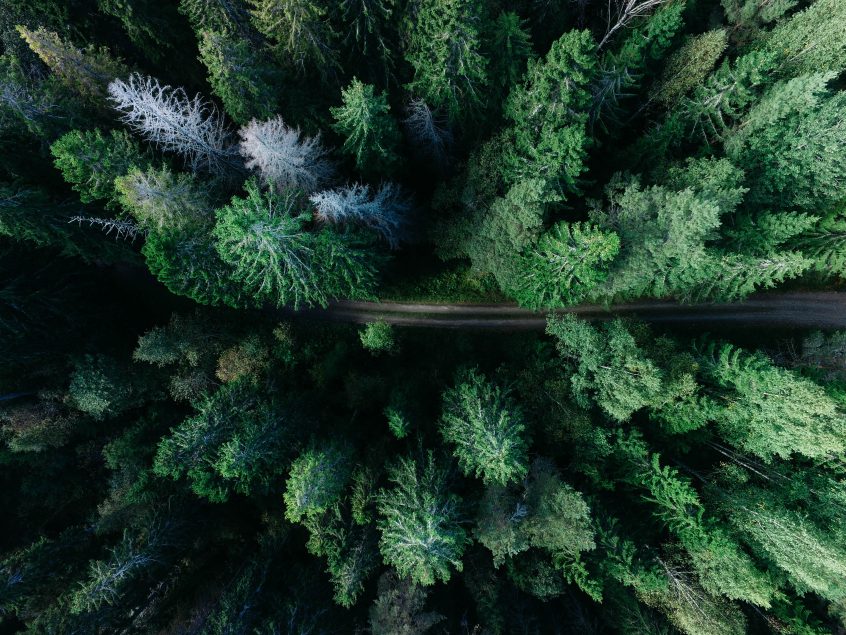 This will be our last Essentials of the year. Wishing all of our readers a peaceful and healthy holiday season. See you in 2022!

Why nature is the secret, under-priced sauce of the global economy

As we are hurtling ever-faster toward a world of two-degree temperature rises or more, it is critical that we utilise our community of actors, whether they be policymakers, activists or business people, to challenge the pace of warming we are experiencing.

Most critical is streamlining processes that will increase the speed and scale of change, with bodies like Finance for Biodiversity (F4B) essential to this. F4B makes nature material in financial decision-making, pointing to new spaces to work in, the merits of open-source data platforms and the potential for tokenizing nature markets in generating revenue streams that are credibly linked to nature-positive outcomes. Approaches such as these will help us utilise nature to collectively decide how we build a sustainable future global economy and community. Read the full story here.

A new trend is emerging: that of the so-called ‘green defectors’ – individuals who are quitting their corporate jobs to pursue careers focussed on tackling climate change. Former global chief investment officer for sustainable investing at BlackRock tells the story of his defection in a widely read essay, arguing that sustainable investing was akin to “selling wheatgrass to a cancer patient” and a “deadly distraction” from the urgent need to address climate change.

We responded to this in a previous post, which you can read here.

The trend is promising for the world of ESG: younger generations are more willing to be paid less to work for an SDG-minded company. As the climate crisis takes the fore in our geo-political landscape, having more bodies behind the movement and driving change at local, national and international levels is important. Let’s hope that the predictors of this trend are correct. Read the full story here.

Wall Street’s Carbon Bubble: The global emissions of the US financial sector

According to the latest IPCC assessment report,  “unless there are immediate, rapid and large-scale reductions in greenhouse gas emissions, limiting warming to close to 1.5C or even 2C will be beyond reach”. Such temperature rises will result in increasingly extreme weather events, causing widespread damage to assets globally. According to influential insurance provider Swiss Re, climate change could reduce global GDP by 11-14% by 2050, amounting to a $23 trillion loss.

If the emissions from the financial institutions covered in the “Wall Street Carbon Bubble” report were a country, they would have the fifth largest emissions in the world, falling just short of Russia. This indicates the urgent need of financed emissions to steer investments away from ventures that negatively impact the planet.

Similarly, CDP found earlier this year that the financial sector’s funded emissions are over 700 greater than its own.

The report searches for a new approach, rather than using a model which assumes the market will correct itself once enhanced climate risk disclosure comes into play. It sets out how greater capital market regulation, closer supervision and regulation of banks, as well as capital requirements of banks are what’s needed to steer the US towards a greener future. Read the full report here and the story here.

The World Bank is “missing in action” on climate and “needs new leadership” following revelations that World Bank president, David Malpass, pushed for the shortening and weakening of a statement issued by a group of development banks about their COP26 commitments.

The statement was reduced from four to two pages,  and the wording made weaker and less ambitious. Whilst such allegations have been staunchly denied by the World Bank and Malpass himself, the organisation also opted not to join numerous countries and other development banks who pledged at COP26 to end public financing for coal, oil and gas overseas by the end of 2022. This prompted comments that the organisation is “an ongoing underperformer” on climate change. Read the full story here.