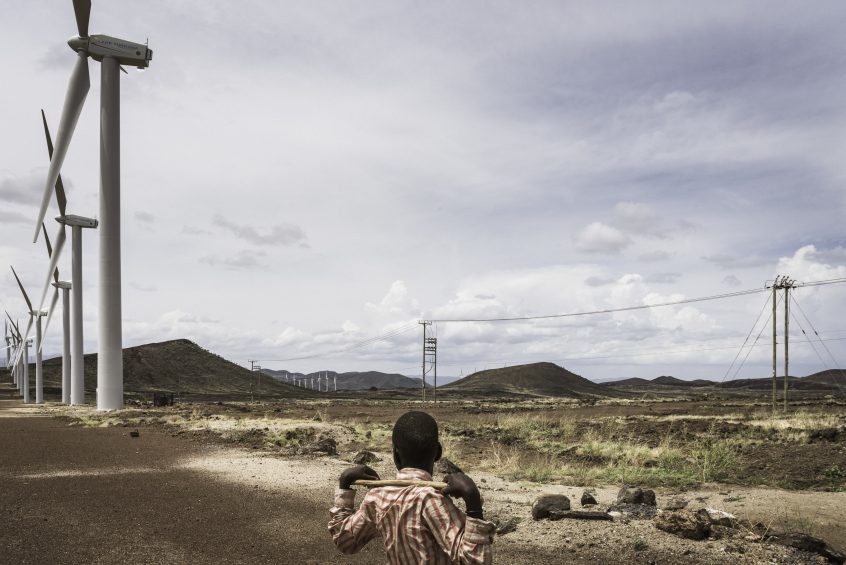 A new report released last week from the Institutional Investors Group on Climate Change (IIGCC) has called for electric utility companies globally to move their timelines up by as much as 15 years to reduce their net greenhouse gas emissions to zero.

Stephanie Pfeifer, IIGCC’s chief executive said in an interview, “It’s quite urgent they decarbonize. We really need to know how they are going to implement the vision over the long term.”

An estimated 40% of global emissions are from utilities, which is more than any other sector. Considering the number of industries reliant on power, it’s imperative utility companies reach net-zero before 2050 and set the path for others to follow.

Last week, the Transition Pathway Initiative announced that it will open a game changing new research centre which will assess 10,000 business’ climate change plans, a huge increase from the 400 it currently covers.

​​The TPI Global Climate Transition Centre intends to be a critical part of the post COP26 financial infrastructure. To signal the growing importance of the work, BlackRock Inc., the world’s largest money manager, joined TPI’s list of backers, taking increasing support to over 110 funds with USD $40 trillion in assets under management and advisement.

Although the assessments are aimed at investors constructing portfolios, the results will be freely available to build momentum amongst investors, encourage companies to set accurate net-zero targets and promote transparency.

Leaked documents have shown countries that produce coal, oil, beef and animal feed have been lobbying to ‘water down’ a UN climate report, according to Unearthed,  Greenpeace’s team of investigative journalists.

According to the documents, Brazil and Argentina, some of the world largest meat and dairy producers, have reportedly attempted to change the message on the climate benefits of promoting plant-based diets.

“Government-backed messaging on the climate benefits of sustainable, plant-forward diets should be a key component of global efforts to reduce the climate impact of the livestock sector.  If we are to meet UN climate and nature goals, it is critical that Governments do not ignore this elephant in the room.

“The private sector is already acting on the climate impacts in the food system. FAIRR’s research has shown that 2020 was a record year for private investment in this space, with a total of $3.1 billion invested in plant-based food alone.

“We now need Governments to step up and take the easy win of investing in sustainable protein to create jobs, improve health and help meet climate goals.”

A report was released last week from index provider MSCI’s Net-Zero Tracker which calculated that less than 10% of the world’s largest listed companies are operating in a fashion that will keep global temperature rises to 1.5C. A disappointing result. Pressure is therefore being placed on businesses to become more accountable for the emissions given off from their product production, both directly and indirectly.

There has been much talk about Scope 3 emissions, and the importance of incorporating them into climate plans. According to CDP, Scope 3 emissions are on average 11.4 times higher than operational pollution. Often these are said to be outside of a company’s control, but businesses are increasingly being called to improve the efficiency of the products they produce, thereby influencing how consumers use them too.

In 2020, only 37% of suppliers engaged with their own supply chains, demonstrating the current existing knowledge gap. The disclosure of such data is also of importance to investors, who, without Scope 3 information are unable to evaluate the risks their portfolio companies face.

Having said this, New Zealand has just become the first country to pass laws requiring banks, insurers and investors managers to report the impacts of climate change on their businesses. This is an interesting development that may prompt further progress on the part of government’s putting pressure on businesses.

FAIRR features on The Food Programme

Following FAIRR’s shortlisting for the BBC Food and Farming Innovation Award, the BBC’s Radio 4 Food Programme invited Jeremy Coller and Maria Lettini to talk about the power of investment in changing the future of food, also arguing that the future global risks such as pandemics and climate change are being increased by factory farming.

Jeremy Coller, founder of FAIRR, said: “91% of Amazonian deforestation is a result of livestock production because 85% of the soya we produce is used as feed. As investors we know it is unsustainable and if we want to make the most money, we need to start looking into food technology and protect our earnings against the risk that comes from animal agriculture”.

Listen to the programme here.

Fancy a new challenge? We’re looking for a talented senior account manager to join our growing team and work with our exciting client list. For the full job description, or to apply, visit here: https://esgcommunications.com/jobs/