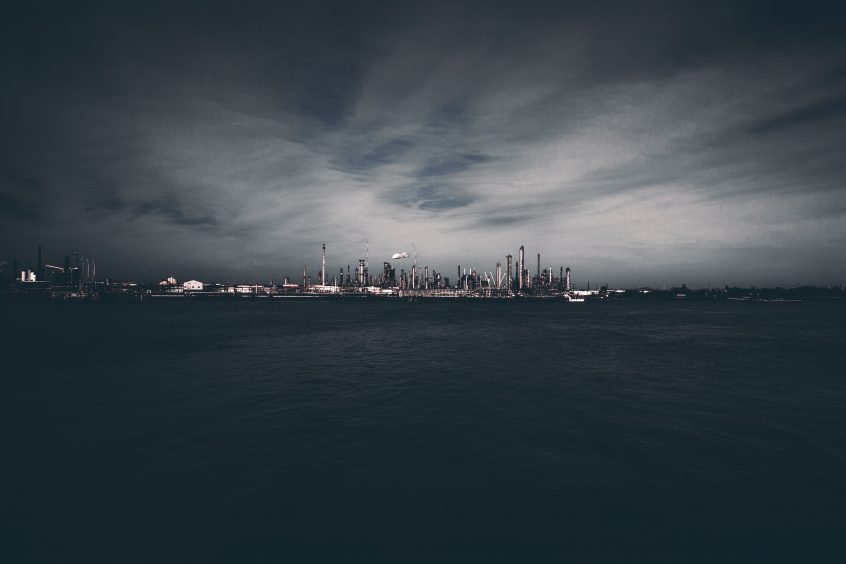 The Transition Pathway Initiative reports in its annual energy sector assessment that the climate plans of three of the world’s largest listed Oil & Gas firms are now among 14 aligned with a 1.5C scenario. Adam Matthews, TPI’s Chair and Chief Responsible Investment Officer at Church of England Pensions Board said that this shows how “some companies” are “moving out of first gear and accelerating their transition plans”.

Whilst such alignment is a significant sign of progress within the industry, the sector remains 83% misaligned with limiting global warming to a minimum of 2.4ºC. There is a massive mismatch between rhetoric and reality when it comes to net-zero and this needs to change. Read the full story here.

Most investors could not care less about ESG and sustainability

Momentum around sustainability that appeared to have been building before COP26, particularly in the finance space, seems to have stalled with less than a third of British investors saying that COP26 accelerated their ESG investment plans. HYCM’s insight was that “investors are in no rush to hop onto the ESG bandwagon”.

What might subvert this trend moving forward is the esteem sustainability is held in by younger investors, however. When asked about their investment intentions for the coming year, 52% of younger investors stated that they planned to invest in more sustainable assets, contrasting with only 12% of over-55s.

But there are deeper concerns at play here. If finance does not go green as indicated at COP, trust in financial institutions is going to waver and would be detrimental to our shared fight against climate change. Second, all generations must be willing to put money toward the transition otherwise the movement will falter. Arguably, this might be the greatest failure of the Glasgow summit: its inability to unite what is currently a fractured force against a common enemy – the rising temperatures of our planet. Read the full story here.

This week CDP and the SME Climate Hub launched the SME Climate Disclosure Framework to help small businesses measure, report and reduce their climate impacts. This comes as concern grows around such businesses having to face more barriers than their larger counterparts in decarbonising.

SMEs are the bedrock of the global economy and account for 70-90% of all businesses, but until now they have not been expected to track climate impacts in the same way bigger corporates have. However, it is an increasingly vocal ask by stakeholders, supply chain partners and lenders in the wake of COP26.

The framework is therefore very much in demand, with SMEs being increasingly expected to disclose their emission levels and stakeholders are demanding more concerted sustainability efforts. Read the full story here.

EniferBio Oy, a Finnish company, is trying to reduce the carbon footprint of farmed fish by changing the way they are fed. Instead of feeding them with soybeans, whose crops are the second biggest driver of tropical deforestation, and is almost wholly relied on by the industry, the company has resurrected a low carbon alternative: a lost fungus called Pekilo.

Pekilo presents a solution within the fish feeding industry which is set to hit $75 billion by 2025. Whilst it’s not on sale yet, the European Union has cast its support on the technology, granting Enifer $1.4 million in October.

It is likely that, in time, an increasing number of start-ups will arise to begin bucking trends within the industry, but for now Enifer is acting as a trailblazer. Read the full story here.

One Comment on “ESG essentials… in the news last week”