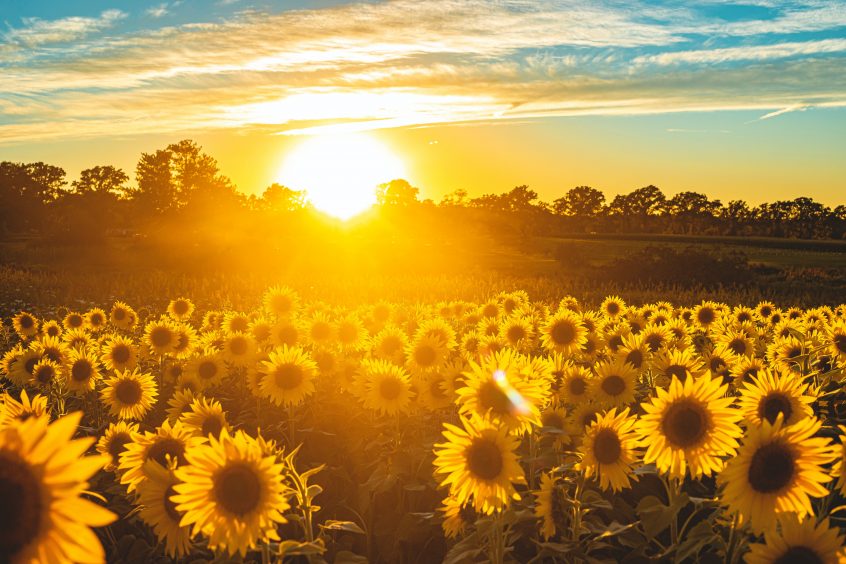 This week saw the biggest decline in almost 18 months for Deutsche Bank AG’s asset-management arm DWS, following a probe into allegations that they exaggerated the environmental and social credentials of its ESG-labelled investment products.

Accusations of greenwashing by the ex-sustainability chief claimed the firm declared more assets had been screened for ESG criteria than they actually had. DWS Group rejected the claims, and in a statement said it will “remain a steadfast proponent of ESG investing as part of its fiduciary role on behalf of its clients.”

Accusations of greenwashing were rife this week, driven by publication of the first part of Tariq Fancy’s ‘Secret Diary of a Sustainable Investor’ and well-considered responses from the likes of Robert Armstrong in the Financial Times.

Given the extent that ESG has boomed in the last 12 months, the backlash is probably a healthy one. Just as forest conservation bodies often start forest fires – to burn deadwood and create habitats for species that a healthy woodland needs – so the ESG industry will likely be forced to cut out the hype and wooliness and prove it is making a difference and honestly accounting for its impact.

During its meeting on 18 August 2021, the Swiss Federal Council decided on parameters for future mandatory climate reporting for the largest Swiss companies, and has instructed its agencies to prepare a consultation draft by summer 2022, which could come into force from as early as 2024.

For large Swiss companies such as Nestle and Credit Suisse, this would mean they are required to not only report the risk their businesses face from climate-driven events, but also the risks that their operations pose to the environment. The parameters will be based on the recommendations from the Task Force on Climate-Related Financial Disclosure (TCFD).

Switzerland is not the first country to have instructed these requirements, they join the likes of New Zealand and France, but the future of sustainable finance gives the Swiss financial centre the opportunity to further reinforce its competitiveness.

‘The sector is behind over a quarter of total emissions’: Global investor group steps up pressure on industry over climate goals

The Climate Action 100+ coalition says food and beverage companies are ‘not on track’ for an 85% cut in emissions by 2050.

The CA 100+ coalition, which is made up of over 600 investors with $55 trillion in assets, said the food and beverage sector accounts for approximately a third of greenhouse gas emissions, with the majority of it coming from supply chains. The group recommends that scope 3 land-based emissions should be reduced by 85% to align with the International Energy Agency (IEA’s) Net Zero by 2050 report.

Fancy a new challenge this summer? We’re looking for a talented senior account manager to join our growing team and work with our exciting client list. For full job description, or to apply, visit here: https://esgcommunications.com/jobs/