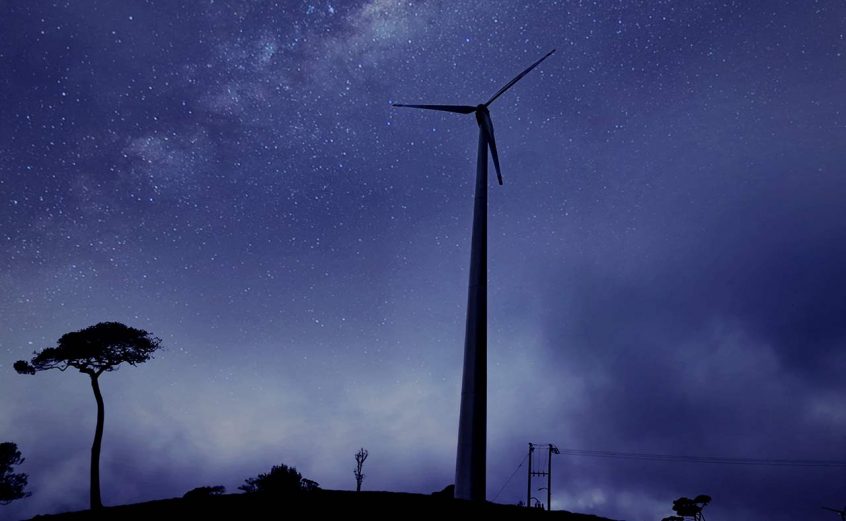 This week we’re offering a roundup only touching on COP26, despite its prominence over the past week. After the conclusion of the negotiations, we’ll post a dedicated blog reflecting on the events and announcements in Glasgow.

The Net Zero Asset Managers Initiative (NZAM) has come in for criticism by NGO Reclaim Finance, after it emerged one of its early signatories has only set 2030 targets for a fraction of its assets. The criticism brings into question the role played by some of the world’s largest institutional investors in holding their investee companies accountable in their commitments to reach net-zero emissions by 2050.

The criticism comes in the aftermath of the publication of interim targets by 43 signatories of NZAM that cover $4.2 trillion of the $11.9 trillion of assets they manage (35%).

Criticism notwithstanding, NZAM covers a wide range of managers (type, size, asset class mix, geography), which is a key driver in the range of targets set. Eleven signatories were already able to commit to 100%, while a number of others that were not able to commit 100% at this time have provided information on plans to increase this in the near term.

Therefore, investors will have different starting points in terms of the relative emissions intensity of their portfolios, so the rate of their decarbonisation may be higher or lower to be consistent with a net-zero pathway.

This is consistent with the expectation of the initiative that the percentage of AUM committed to be managed in line with net-zero will increase over time to reach 100%. Trends in the disclosures show that generally smaller asset managers and those specialising in sustainable investment were able to include a higher proportion of AUM initially.

Of course, there is still more to do, but considering that there were very few managers aligning their portfolios with net-zero this time last year, this level of progress is quite remarkable.

About half of the world’s fossil fuel assets may become worthless in fifteen years as countries rapidly transition to renewable energy under net-zero policies, according to a new paper published in Nature Energy.

Decarbonisation efforts adopted by countries will slow down the demand for fossil fuels, making price volatility a more regular occurrence and an increasing likelihood of unburnable stranded assets, making them worthless by 2036.

Lead author, Jean-Francois Mercure had this to say; “ In a worst-case scenario, people will keep investing in fossil fuels until suddenly the demand they expected does not materialise and they realise that what they own is worthless.”

It then begs the question, if the world continues to produce fossil fuels, and economies keep depending on fossil fuels while the value falls, could we not be treading a fine line in triggering a financial crisis similar to the one in 2008.

As renewable energy becomes cheaper, and investment flows and government commitments towards reaching net-zero emissions by 2050 intensify, fossil fuels producing companies face a potential black hole of stranded assets, worth between an estimated £8.1 trillion to £10.3 trillion.

Ultimately, the global push to net-zero within the global energy sector will need to be a story of international cooperation and not leaving people, countries and economies behind.

In August, the Intergovernmental Panel on Climate Change (IPCC) finalised the first part of the Sixth Assessment Report, Climate Change 2021: The Physical Science Basis. The report came as a shock to many, presenting a stark warning that human activity is changing the Earth’s climate in unprecedented, inevitable and irreversible ways.

But, some hope remains. Here are a few steps we can take to be more ambitious on climate and make 2050 goals a reality.

Companies, cities and financial institutions with ambitious climate goals need accountability – making goals publicly available is one of the best ways to get the accountability needed to drive change. Greater transparency, comparable reporting standards and verifiable transition pathways, are hallmarks of ambition and will help make the journey to net zero smoother. Over the last two decades, leading environmental disclosure platform, CDP, has created a system that has resulted in unparalleled engagement on environmental issues worldwide with investors and businesses alike. Companies, cities and financial institutions alike can rely on CDP data to drive investment decisions towards a net zero carbon, sustainable and resilient global economy.

Understanding alignment, to determine which companies are compatible with a <2°C world, along with analysing future scenarios, setting targets, and reporting progress, are essential in creating the low-carbon economy of the future.

Underneath the chorus of new climate commitments and calls for collaboration throughout the first week of COP26, a hum of anxiety can be heard from nations most vulnerable to the effects of climate range.

UNEP officials warned on Thursday in their Adaptation Gap report that there is an urgent need to step up climate adaptation finance. Perhaps the most startling headline from the report is the fact that adaptation costs for developing countries are up to 10 times greater than current funding plans. By the middle of the century, these countries’ adaptation needs could well reach $500 billion per year.

The world will have to devote far more resources to help vulnerable communities adapt to the looming climate upheaval.