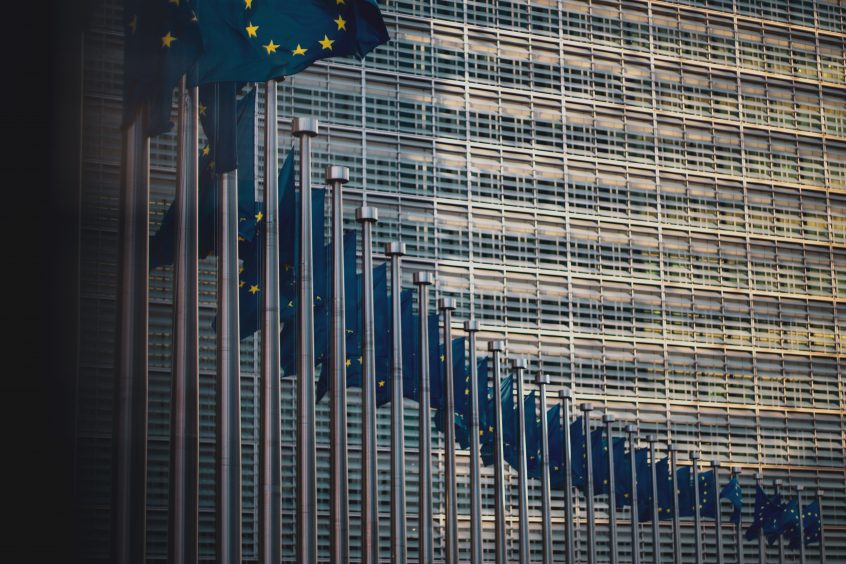 Despite enormous growth in ‘green investing’, huge holes remain in the industry: greenwashing, inconsistencies in sustainability-rating schemes and a large investment gap between where we are now and where we need to be.

Unfortunately, the issue is just that: the taxonomy is simplistic. As a result, ‘dirty’ funds, which require investment to help guide them towards a greener future, will be divested. Neither does the plan account for as-yet-uninvented technologies.

Instead, the taxonomy should be focusing on making it easier for investors to track the carbon emissions of their portfolios, reducing double-counting across supply chains and resulting in a true quantification of what it means to be green. Carbon pricing should also be expanded from its current state – right now it only covers 41% of global emissions.

Meanwhile… the Institutional Investors Group on Climate Change (IIGCC) has published an open letter to EU Member State representatives and MEPs, calling for gas to be excluded from the EU Taxonomy.

Stephanie Pfeifer, CEO, IIGCC, said: “As the cornerstone of the EU’s sustainable finance agenda, the inclusion of gas would undermine the credibility of the taxonomy as well as the EU’s own commitment to climate neutrality by 2050. While there is a place for gas as a short-term bridge as part of a period of transition, it cannot honestly be classified as green.”

This is a big call on the part of the IIGCC as the crowd of taxonomy critics grows. Whether the body, which represents €50 trillion AUM, will catalyse change is yet to be seen.

Why are public banks bankrolling harm on nature?

Rather than helping the people of Nigeria, development banks (DFIs) are letting them down. Olumide Idowu, a Nigerian environmental activist and co-founder of ICCDI Africa, used portfolio.earth’s ‘Subsidising Extinction’ report to illustrate how public money is being used to threaten the country’s natural assets, with Nigeria’s reliance on plastic production for economic growth continuing to be funded, despite the high level of economic and environmental risk posed.

Instead, Idowu advocates for DFIs to systematically assess reliance on nature, and implement exclusion policies and measures to outrule the most damaging industries. Moreover, nature and its value must be mainstreamed into development finance, boosting those industries that provide the triple benefit of addressing poverty, climate and nature.

With the Kunming Biodiversity Summit on the horizon, where biodiversity will be the central theme, we hope that DFIs will progress their environmental agenda.

RE100 calls for better clean energy support for business, as it approaches 350 member mark

Governments have been called on by the RE100, a coalition of companies committed to transitioning to 100% renewable power, to remove barriers to procurement. . Globally, more than half of RE100 members reported facing “significant challenges” in sourcing renewables in the markets they worked in, with limited availability of renewable electricity, lack of procurement opportunities, and prohibitive costs  identified as the top three issues preventing them from achieving their clean power ambitions.

The organisations behind the RE100 initiative, Climate Group and CDP, have warned that it is ‘essential’ for governments and businesses to work alongside one another to tackle the barriers highlighted in the report, citing its growing membership numbers as strong evidence of private sector appetite for clean power.

Despite the Biden administration’s ambitions to shift towards a net-zero economy, the US is on track to break pre-pandemic oil production records next year. Such a forecast comes as energy prices spiral, prompting new investment in developing oil and gasfields. Analysts predict the next wave of production growth will be led by smaller producers, rather than large firms, and will therefore not be under the same shareholder pressure to reduce growth as they will not be listed.

As a result, the EIA forecast that US natural gas output would rise to a record 97.6bn cubic feet per day in 2023, from 93.5bn last year, which will help propel the US past Australia and Qatar to become the world’s largest exporter of liquefied natural gas.