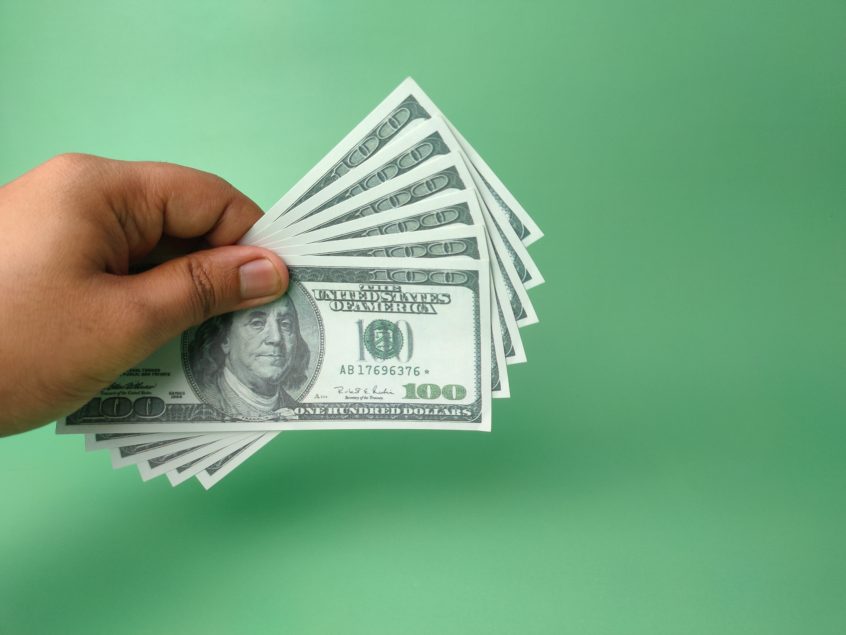 ESG chart of the week

New research from Capital Monitor found that asset owners are far less likely to incorporate ESG factors into executive pay compared to other financial institutions, despite calls for portfolio companies to align pay with ESG factors.

As it stands, far fewer asset owners have adopted ESG-linked pay structures compared with the world’s most influential banks and asset managers.

ESG should be boiled down to one simple measure: emissions

As part of a special report on ESG, The Economist puts forward an argument that it is time for an overhaul, calling for a division of the three letters.

The piece argues that measuring E, S and G factors together overburden the current system, and that we need to redefine the ‘E’ to help investors focus on the most significant danger posed by firms: emissions.

The various ESG scoring systems make it nearly impossible for investors to make an accurate assessment of which firms are the largest carbon offenders, and which are doing the most to reduce their emissions. Tighter regulation of carbon emissions is on the way, which will likely force firms and investors to measure and adapt their business models.

Despite its pitfalls, at its core ESG aims to improve capitalism and mitigate climate change by holding firms accountable for their actions through  information. By implementing disclosure and forcing firms to take a long, hard look within, the hope is that companies recognise the consequences of their activities and are incentivised to fix them.

Finance and business can, and should, do much more to support the transition to a low carbon future, but ESG should not be perceived as the tonic for the climate crisis, or as an excuse for policymakers to rest on their laurels. To save the planet, we need government action combined with clear and consistent disclosure. Read the full story here.

New analysis using data from the World Bank shows that the oil and gas industry has delivered $2.8bn a day in profit over the last 50 years, a staggering $52trn since 1970. This level of profit provides power, enabling companies to influence politicians, and crucially, delay action on climate.

The analysis assesses the “rent” secured by global oil and gas sales, which is the economic term for the unearned profit produced after the total cost of production has been deducted and has been confirmed by experts at University College London, The London School of Economics and thinktank Carbon Tracker.

The timing of the findings is adding fuel to the raging global fire, given that the emissions from the burning of fossil fuels are largely responsible for the climate crisis and have contributed to the extreme weather events occurring around the world right now.

These profits have enabled companies to fend off attempts toward an energy transition, but it’s time to reset the system. May Boeve, the head of the campaign group 350.org, calls for “a future based on accessible and fairly distributed renewable energy that is more sustainable and democratic in every way.”Read the full story here.

After a week of hot and heavy news, the return of wild bison to the UK brought a wave of smiles to ESG Headquarters.

Thanks to The Wilder Blean project, an experiment to see how well the bison act as natural “ecosystem engineers”, three gentle giants wandered into the Kent countryside last week, the first to roam the UK for thousands of years.

The project’s aim is for the bison’s natural behaviour to help transform a pine forest into a vibrant natural woodland, allowing for new plants, insects, birds and bats to thrive. More natural woodland should also absorb more carbon, which in turn helps to tackle the climate crisis.

In the future, the bison will be joined by other animals including Exmoor ponies, iron age pigs and Longhorn cattle, whose combined behaviours will help manage the landscape without human intervention.

Paul Whitfield, director general of Wildwood Trust, said: “With this project, we’re going to prove the impact bison in the wild can have on the environment. They will create an explosion of biodiversity and build habitat resilience, locking in carbon to help reduce global temperature rise.”

Read the full story here, and for some great pictures see here.