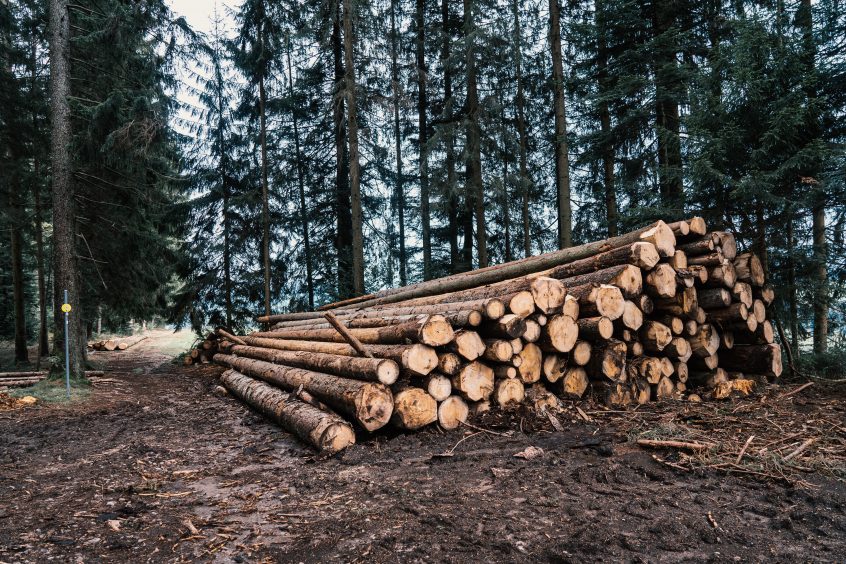 The tailings disaster in Jagersfontein, triggered by the collapse of a major tailings dam wall in South Africa, has put the mining industry’s environmental and safety record back into focus. Tailings dams are monumental man-made storage pits for mining byproducts, many of which are highly toxic. Some of these dams are believed to be the largest artificial earth structures in the world, by volume.

These structures are an imperfect solution to the staggering quantities of waste generated by large-scale mining. While in theory these structures are built to remain operational indefinitely, their safety record is exceptionally poor. This has led in some cases to deadly breaches that have killed hundreds of local people, especially in the Global South where the mining industry is often under-regulated.

The Church of England Pensions Board, a major investor body with over $23 trillion AUM, has called for sweeping improvements to the global tailings safety initiatives in the wake of the recent deadly accident in South Africa. In collaboration with the Swedish Public Pensions Funds it is seeking the creation of an independent monitoring system and devoted rehabilitation fund.

Adam Matthews, Chair of the Investor Mining and Tailings Safety Initiative and Chief Responsible Investment Officer for the Church of England Pensions Board, said that industry figures cannot wash their hands of responsibility when tailings dam collapse. “There is a collective responsibility to find a solution…these proposals need serious consideration and engagement by all if we are to resolve this challenge”

As leaders in the financial and mining sectors take a prominent stand against harmful practices, the industry has an opportunity to grow in a manner that protects and benefits all local and corporate stakeholders, rather than solely their bottom-line.

In a call on policymakers – signed by UN Special Envoy for Climate Action and Finance Mark Carney and UN High-Level Climate Action Champion, Nigel Topping – the UN-convened Net-Zero Asset Owner Alliance has called for the scaling of blended finance structure to fund climate solutions if the world is to achieve both the Paris climate goals and the UN Sustainable Development Goals.

The Alliance argues that an increase in blended finance vehicles would go a long way in mobilising an increased flow of climate capital towards where it is needed most: emerging markets and developing economies. The Alliance has outlined a series of recommendations for policymakers, including scaling and aggregating pools of concessional capital that create fiduciary investment assets.

The potential for multilateral development banks and development finance institutions to mobilise private capital through blended finance is significant due to their experience and expertise in emerging markets and developing economies, coupled with their higher risk tolerance and their official development mandates.

Blended finance presents a number of benefits to both the public and private sectors, and we urgently need policymakers to implement actions to incentivise the use of these structures and instruments. This will help drive forward and scale investment to create real global impact.

Last week the Science Based Targets Initiative (SBTi) launched the world’s first emissions targets standard for farming, forestry and other kinds of land use. Until now, few companies accounted for land-based emissions in their science-based targets or climate disclosures, largely due to a lack of available guidance.

Under the new Forest, Land and Agriculture (FLAG) guidance, companies in the sector must pledge to end deforestation by 2025 to have their targets certified as science-based. These sectors are responsible for 22 percent of global greenhouse gas emissions, the largest sector emitter after energy. Companies within these sectors must also commit to reducing their overall emissions and using land-based solutions to sequester carbon emissions.

The methodology’s main focus is emissions reduction within the sector, and whilst important in reaching global climate goals, it could also lead to an increase in intensive animal production and associated ESG risks. The FLAG methodology is a welcome step in the right direction, but we need to urgently shift the way we produce and consume food to ensure a resilient and sustainable system for the future.

A new summary by the National Oceanic and Atmospheric Administration (NOAA) has illustrated the staggering scale of record breaking temperatures across the planet throughout Summer 2022. This illustration shows much of the planet was increasingly warmer than the 20th-century average of 15.6 C, making 2022 the fifth warmest year globally.

In March, the NOAA reported that 5.5% of the world’s total surface area was experiencing record high temperatures as the effects of climate change become increasingly widespread. This summer, the usually temperate UK experienced its hottest day on record with the mercury reading as high as 40.2ºC.

Observers and scientists have predicted that as global average temperatures continue to rise, their effects will become more noticeable and more devastating to communities and businesses. With COP27 approaching, we expect an acceleration from policymakers, the financial community and corporates to try to drive substantive change.