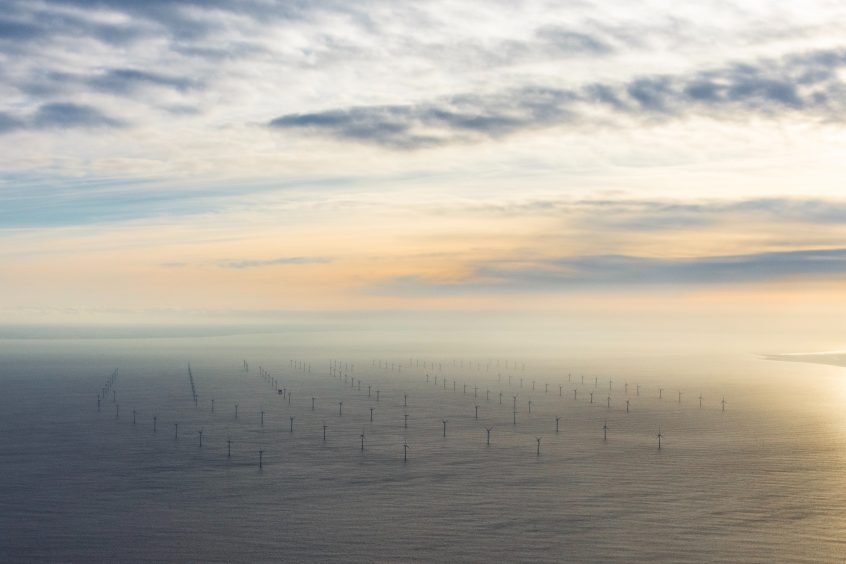 Lower-income countries are less likely to adopt stringent carbon policies. Despite carbon neutrality pledges, these countries have prioritised domestic development agendas, such as decreasing poverty, economic growth and energy security. Their economies are more sensitive to the social impact of a robust carbon policy meaning developing countries, especially China and India, will likely take a much slower transition path than developed countries, like those in Europe.

Such a disparity between approaches to climate policy has been further entrenched by the energy insecurity prompted by the Russia-Ukraine crisis. While energy insecurity has sped up the energy transition in Europe, it’s also pushed some Asian countries to rely more on fossil fuels to ensure basic supplies. This harms climate action and will have far-reaching consequences for geopolitical and corporate relationships as economic interdependencies shift.

Regulators have been ramping up work on climate scenarios and stress testing and pushing corporates to do the same amid an international drive to improve climate risk assessment and disclosure. From October 2022, in a global first, large UK pension funds will have to conduct scenario analysis to measure how aligned their investments are with the Paris Agreement. This forms part of the Task Force on Climate-related Financial Disclosures (TCFD) requirements.

Qualitative disclosure consisting of narrative portrayals of how climate change will affect risk is important; but it’s difficult to identify how this would manifest. GAM Investments uses four scenario analysis tools to create a forward-looking analysis, rather than solely relying on carbon measures which tend to be backwards-looking.

Methods will improve as reporting and disclosure become a business norm, driven by legislation like TCFD.  This will be a key driver as industry comes to reckon with climate change, allowing them to more accurately assess the financial risks posed by climate change, and thereby prepare appropriately.

The UN General Assembly adopted a historic resolution on Thursday, declaring access to a clean, healthy and sustainable environment, a universal human right.

​​“The resolution will help reduce environmental injustices, close protection gaps and empower people, especially those in vulnerable situations.” commented the UN Secretary-General, António Guterres. He underscored, however, the adoption of the resolution “is only the beginning” and urged nations to make this newly recognised right “a reality for everyone, everywhere”.

Concern comes from the ambiguity of the language in the resolution: the terms ‘clean’ and ‘healthy’ lack an internationally agreed definition; the General Assembly resolutions don’t create binding obligations. Nevertheless, this has given more power and legitimacy to environmental activists to question environmentally destructive actions and policies.