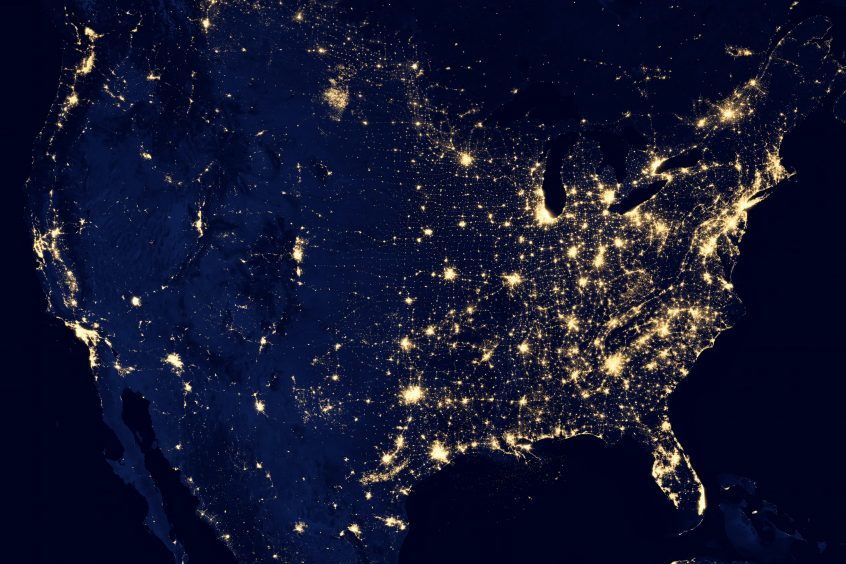 Why the SEC is right to make climate risk disclosure mandatory

Two weeks ago the US Securities and Exchange Commission announced their plans to introduce mandatory climate disclosure for public companies listed on US exchanges. A week later the proposed rules are still a hot topic in the ESG news space, and rightfully so.

The US is the world’s largest capital market, but has arguably been lagging when it comes to climate risk disclosure. If approved, the implementation of a standardised and mandatory disclosure procedure will arm investors with timely, accurate and complete data, enabling them to direct capital towards companies that are effectively managing their climate risk.

Some companies are hesitant to support the SEC’s proposals, arguing that climate data is not readily available and that such disclosure will cause them to incur unnecessary costs, but research found that companies who were “walking the talk” on sustainability experienced an increase in sales and delivered more stable returns.

Perhaps the latest warning from the IPCC that we have reached the  ‘now or never’ moment in the transition towards a low-carbon economy will alter critics’ perceptions. It has certainly become clearer that all stakeholders, including the private sector, need to up the ante in the fight against climate change.

“If information is the oxygen of financial markets, then the SEC has just provided a welcome blast of fresh air that could revitalise capital allocation for the benefit of all” wrote Anne Simpson, global head of sustainability at Franklin Templeton Investments and author of this article.

According to Climate Action 100+’s  latest net zero company benchmark, fewer than one in five of the world’s highest emitters have credible decarbonisation plans despite almost 70% of them having made net-zero commitments. Oil, gas and utilities firms fared poorest: two thirds of oil and gas companies still sanctioning projects inconsistent with a 2C pathway, and fewer than a third of utilities introducing a coal phaseout consistent with 2C. Additionally, almost no steel, cement or aviation companies are reducing their emissions intensities enough to reach a 2C scenario.

Whilst the CA100+ has said itself the results were ‘disappointing’, it is still driving change: when it was established four years ago, just five focus companies had made net-zero commitments, and investor engagement “has driven much of the progress we see”. ESG Comms echoes the calls from stakeholders for the group to intensify its efforts,  holding its members to a higher minimum standard with greater transparency.

Bonuses, net-zero and Ukraine: what to expect in AGM season

The war against Ukraine provides a stark backdrop to the pivotal issues of climate change, diversity and pay that will be discussed this AGM season. The Kremlin’s agenda in Ukraine is likely to dominate the meetings, but asset managers will be placed under intense scrutiny to see whether the ESG commitments they have made in the past year will be followed through. We welcome the move towards greater accountability, transparency and disclosure across corporate commitments. In our increasingly globalised world, it is harder than ever for governments to make corporations answerable for the damage they cause, which is where investors and asset managers play a vital role. Read the full article here.