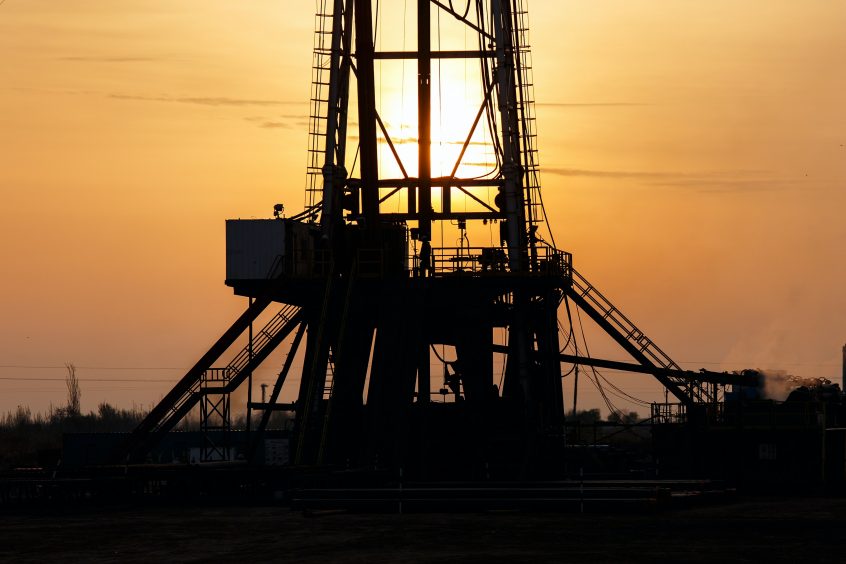 In 2021 there was a surge of methane emissions which researchers say is “very concerning” for the planet. A UN Environment Program study published last year concluded that roughly a third of human-related methane emissions come from fossil fuel industries and about a fifth comes from waste and water.  The $52 trillion-backed FAIRR initiative has warned that less than 1 in 5 meat and dairy firms even track methane emissions let alone take action to stop them.

Indigenous leaders have called for Citigroup to stop financing oil and gas projects in the Amazon ahead of their AGM on Tuesday (3rd May). They argued the bank’s activities contradict its climate pledges by putting the threatened ecosystem at greater risk and are therefore urging the bank to end all financing for new fossil fuel projects.

Citigroup points to its 2030 emissions targets as evidence it is taking climate change seriously. However campaigners say such targets mean little if the bank is continuing to support the oil industry’s expansion into some of the last intact bastions of the Amazon rainforest.

It has been predicted that in the next 50 years there will be at least 15,000 instances of zoonotic diseases transferring between species, threatening the lives of animals, humans and risking further pandemic outbreaks.

Climate change is “shaking ecosystems to their core”, causing animals to migrate and species to interact in a way that is more likely to spread viruses. Bats are likely to account for the majority of such disease spread because of their ability to travel large distances.

“Vaccines, drugs and tests are essential but without major investments in primary pandemic prevention, namely habitat conservation, strictly regulating wildlife trade, and improved livestock biosecurity, as examples, we will find ourselves in a world where only the rich are able to endure ever more likely infectious disease outbreaks” said Aaron Bernstein, interim director of the centre for climate, health, and the global environment at Harvard University.

Focus shifts from ‘greenest’ to ‘improvers’…

A Wall St Journal article suggests that following the influx of money into ESG funds, the greenest stocks may be getting too expensive for new investors. As such, some fund managers are instead looking to invest in companies improving their ESG footprint – known as “improvers” – rather than those already performing well.

“The tricky part”, said  Zhihan Ma, global head of ESG at brokerage firm Bernstein, is: “How do we then ensure that these companies are actually improving?”. {Ed – We suggest using tools like Transition Pathway Initiative – which provides a free to view account of how the highest-emitting firms are aligning with a Paris Pathway}.