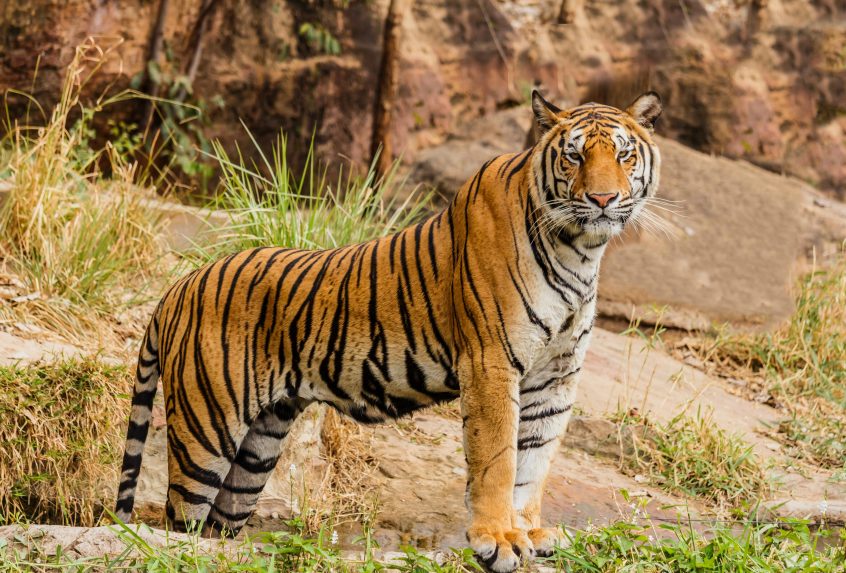 We wish all of our readers a very happy and healthy Lunar New Year.

ESG is on the money (hopefully)

The ESG team has once again tried its hand at sustainable investing. Given the limited success of last year’s fund, our hopes aren’t set too high… To find out what we’ve invested in, and more importantly why, read our latest blog.

BlackRock has disclosed its portfolio emissions figures for 2020: a staggering 330 million tons of greenhouse gases into the atmosphere. But the report is not entirely accurate as a third of its investment portfolio was excluded due to a lack of established methodology and poor data quality, which means the reported emissions are likely to be much higher than the figure stated.

Multiple Wall Street giants are to follow suit, with Bank of America Corp., Citigroup Inc. and Morgan Stanley committing to disclose their portfolio emissions. The Securities and Exchange Commission is also working on a rule that will require companies to be more transparent about their climate risks, decarbonisation goals and progress. Hopefully such moves will prompt the transformation of the corporate ecosystem towards a more transparent, sustainable way of operating, but it is still too early to tell.

At COP26 in November, global leaders pledged to end deforestation by 2030. But this pledge has  fallen at the first hurdle as a major deal to protect the Congo Basin, which absorbs 4% of the world’s carbon dioxide, has missed its first deadline.

At the summit in Glasgow a group of donor countries committed $500m to the Democratic Republic of Congo (DRC) to protect the Congo Basin due to widespread forest loss, and in return the DRC promised to publish an audit of all logging contracts to help identify illegal operators by the end of last year. But the DRC missed the deadline and no money has changed hands.

Nature was at the heart of the COP26 negotiations like never before, and indigenous communities need the financial support to end deforestation and restore natural habitats.

Eight years is not a long time, and if we are going to meet the pledge set out by leaders at COP26, promises must be kept.

Burning bright? Taking stock in the year of the tiger

In 2010, the global population of tigers had decreased 95% since the beginning of the 20th century. That same year, at the world’s first tiger summit, the governments of 13 ‘tiger home’ countries agreed to up their efforts to double the population by 2022. Thanks to conservation projects, Nepal, India, China, Russia and Bhutan have seen an increase in the world’s largest big cat.

But tigers remain under threat due to habitat loss, the climate crisis and illegal wildlife trade, and later this year ‘tiger home’ countries will once again come together to assess progress against their goal of doubling the tiger population, and identify conservation projects to achieve it.

Conservation is key to mitigating climate change, and the protection of wildlife and biodiversity is crucial in maintaining a healthy and functional ecosystem. With many species at risk of extinction, the conservation of wildlife needs to remain high on the climate agenda.