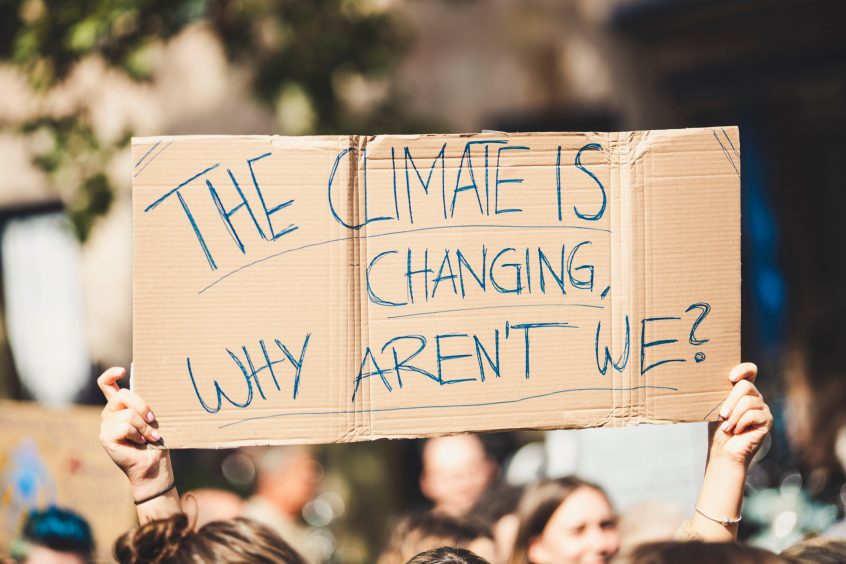 A new report by CDP has revealed that only a third of companies have credible carbon transition plans. Chief Impact Officer at CDP, Nicolette Barlett, said the statistic was ”insane” given the pressure on industry to help cap global warming to 1.5C above pre-industrial levels.

Among the G20 group of industrialised nations, responsible for 75% of global greenhouse gas emissions, just 4% of companies reported data which legitimised their climate transition plans. Published in the same week as the IPCC’s Sixth Assessment report, the findings emphasise the importance of businesses quantifying their paths to net zero, with disclosure being key to holding them to account.

In-depth Q&A: The IPCC’s sixth assessment on how climate change impacts the world

This week the Intergovernmental Panel on Climate Change (IPCC) published its Sixth Annual Assessment report, detailing the devastating impacts further inaction to prevent climate heating will have on people and our planet. Scientists laid bare the severe impacts that would be felt if global warming passes even 1.5C – cities will be under increasing flood risk, the physical health of humans worldwide will deteriorate, disease outbreaks will become more common, migration patterns will vary wildly… The list goes on. Climate adaptation is also much more prominent in the latest report than any previous IPCC findings, reflecting an expansion of knowledge and heightened urgency of scientists’ predictions.

The sixth publication of this report begs the question: how many more of these damning indictments do we need? The authors could not have been clearer: a rapid global mobilisation needs to take place to fight climate change proactively and effectively. In the “decade of action” let’s hope this IPCC report was the turning point that was needed.

TPI has found the transport sector to be unaligned with 1.5C or 2C scenarios by 2050. The airline and shipping industries in particular are woefully under-performing: 74% and 70% of companies respectively are unaligned with 1.5C or 2C climate scenarios. TPI disqualifies carbon offsets in its methodology, exposing the over-reliance on them by the aviation sector. Nikolaus Hasreiter, a research analyst at the TPI, emphasised the need for “companies to differentiate between gross emissions and to what extent their targets rely on offsetting”.