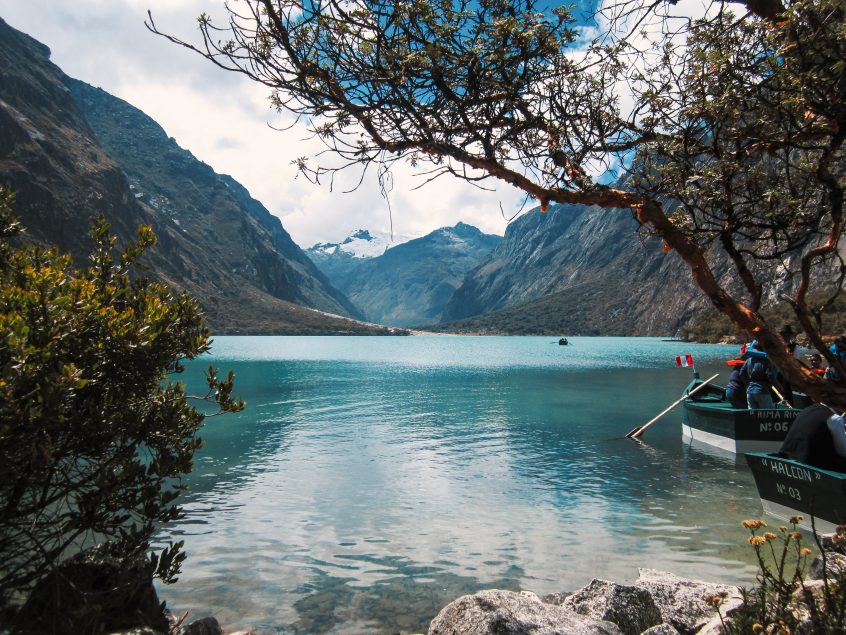 ESG Chart of the week

China released its 14th five-year plan (FYP) for renewable energy on 1 June, outlining its roadmap for 2021-2025. The latest plan sticks with the previously announced vision that 25% of China’s energy will come from non-fossil sources by 2030. China has a track record of overperforming on its renewable energy development goals.

Who pays for climate change? The Peruvian suing a German utility

A Peruvian farmer, Saúl Luciano Lliuya, has brought a lawsuit against RWE, Germany’s largest utility company. The grounds for the case are that RWE is responsible for contributing to global warming which has shrunk the glacier Lliuya lives next to, and the farmer is arguing that the company should help pay for defences to protect his hometown Huaraz. Specifically, because the company accounts for 0.47% of cumulative global industrial emissions of carbon and methane between 1751 and 2010, RWE should pay 0.47 per cent of the costs of protecting Huaraz — around €20,000.

This is the first case of its kind to progress as far as it has, and could be of great importance in setting a precedent for how courts respond to climate cases. A final decision in the case is unlikely to come this year, but regardless of the verdict, its repercussions will certainly be felt by stakeholders far beyond those directly affiliated.

Last week, the Bureau of Investigative Journalism and the Guardian revealed that more than 10% of pork products from British supermarkets had been infected with a potentially fatal superbug that is showing resistance to “last resort” antibiotics, fuelling existing fears of the threat of antimicrobial resistance (AMR) poses to public health and the economy.  An issue the FAIRR Initiative is very active on.

AMR, labelled last year by G7 ministers as the ‘silent pandemic’, is one of the world’s largest public health threats and is projected to have significantly greater economic impacts than COVID-19.

A new report from Finance for Biodiversity (F4B) and the SOAS Centre for Sustainable Finance has urged the IMF and World Bank to integrate nature-related risks into their framework for debt sustainability analysis. This report includes a scenario of a partial nature collapse (for example a failure of forestry or fisheries) for developing countries, including Bangladesh, Brazil, Canada, Indonesia, Nigeria and Vietnam. In a country like Bangladesh, this shock would be over three times as damaging to Bangladesh’s debt sustainability than even the pandemic has been.

Industrial action over pay and working conditions have placed worker relations under the investor spotlight, and rightfully so.

Research by the Centre for Economics and Business Research (CEBR) estimated the recent strikes by the National Union of Rail, Maritime and Transport Workers (RMT) resulted in losses of £91 million across the three days. The impact on companies is severe, and with growing cases of workers exercising their rights, poor workplace relations result in material impacts on the company’s financial performance and investors’ returns.

As the current cost of living crisis deepens, and wages remain stagnated, we can expect more action from aggrieved workers. For ESG-conscious investors, industrial action means governance is soaring up the agenda. If investors want to protect their bottom line, they need to recognise the link between a productive workforce and profitability.