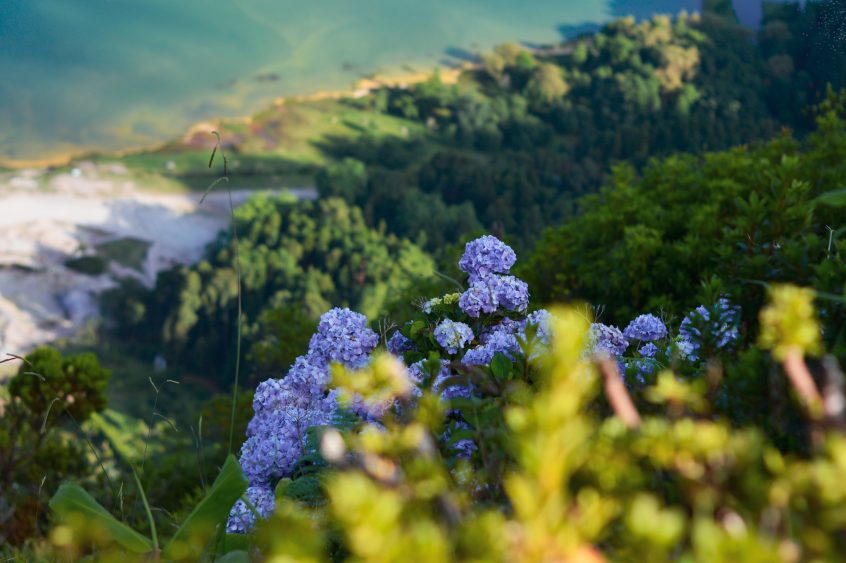 Climate chart of the week

California’s power grid hit record levels of demand as an intense heatwave sent the use of air conditioning soaring, heightening the pressure on the world’s equivalent fifth-biggest economy to cope with extreme climate events.

This led the California Independent System Operator (Casio), which oversees most of the state’s electricity grid, to issue a stage 3 alert. Among other measures, this meant it had to draw on emergency power sources and ask customers not to charge electric vehicles.

We have spoken regularly about the importance of preemptive, long-term policy, rather than reactionary measures made in worst-case scenarios. Events in California demonstrate their importance. This summer the globe has experienced record-breaking temperatures, including in the UK, France, Spain and China. Pakistan has been devastated by mass floods. Stakeholders from consumers to policymakers must immediately enact behavioural and policy changes to ensure the changes we make aren’t made too late.

Last week, Finance For Biodiversity Initiative (F4B) announced the launch of a new platform to address the ‘triple crisis’ of unprecedented debt levels, climate change, and biodiversity loss. The Sustainability-linked Sovereign Debt Hub (SSDH) will be overseen by the Finance for Biodiversity Initiative and supported by an advisory board consisting of several heavyweights. These include the World Bank, European Bank for Reconstruction and Development, The Nature Conservancy, and the Institute of International Finance, among others.

The SSDH, which is expected to be fully operational by November 2022, aims to provide issuers with technical guidance and connections with stakeholders to build biodiversity and climate considerations into sovereign bonds. The platform will also aim to help scale up the issuance of sustainability-linked bonds and support the development of enabling standards and the use of key performance indicator (KPI) platforms for individual debt offerings.

While KPI-linked sovereign debt is not a new topic, there needs to be more confidence around using the format on issues such as how to verify performance, how to structure the capital cost step-down, and who will pay for it.

Last week the FAIRR Initiative and Good Food Institute (GFI) launched two new reporting frameworks to assess the ESG credentials of alternative proteins. The new frameworks aim to arm investors with the information they need to understand the risks and opportunities of the rapidly expanding sector.

Plant-based products have been found to have lower environmental impacts than meat, and until now there was no industry standard for companies, investors, and consumers to analyse the climate, biodiversity, nutrition and other ESG credentials of their alternative offerings.

“You cannot manage what you cannot measure,” said Jeremy Coller, Chair and Founder of FAIRR, and Chief Investment Officer of Coller Capital. “These frameworks provide investors and companies with a common language and set of standards to measure and disclose how they are managing their ESG impacts and addressing climate goals.”

The launch marks an important step for the future of the food sector, and the new frameworks will finally allow investors to draw comparisons between animal and alternative protein products.  Alternative proteins are expected to play a key role in efforts to decarbonise food production by reducing our reliance on the earth’s dwindling resources, whilst simultaneously meeting the global demand for protein.

Swiss asset manager GAM Investments set new interim targets for 36% of its investment management assets, in line with its commitment as a member of the Net Zero Asset Managers initiative (NZAM). The initiative, made up of 273 asset managers with a total of $61.3 trillion in assets under management (AuM), requires members to target decarbonising all assets by 2050.

The Zurich-based firm committed to halving its financed carbon emissions across all funds classified as equity or corporate fixed income, compared with 2019. This is calculated using the metric of carbon emissions per million dollars invested.

GAM’s new targets also include having 75% of its AuM in material sectors aligned with net zero emissions and engaging with 90% of financed emissions to ensure they are aligned or aligning to net zero by 2030.

GAM also announced becoming a signatory to the Powering Past Coal Alliance (PPCA) Finance Principles, joining investors and governments alike in accelerating the transition from high-polluting coal to cleaner energy.