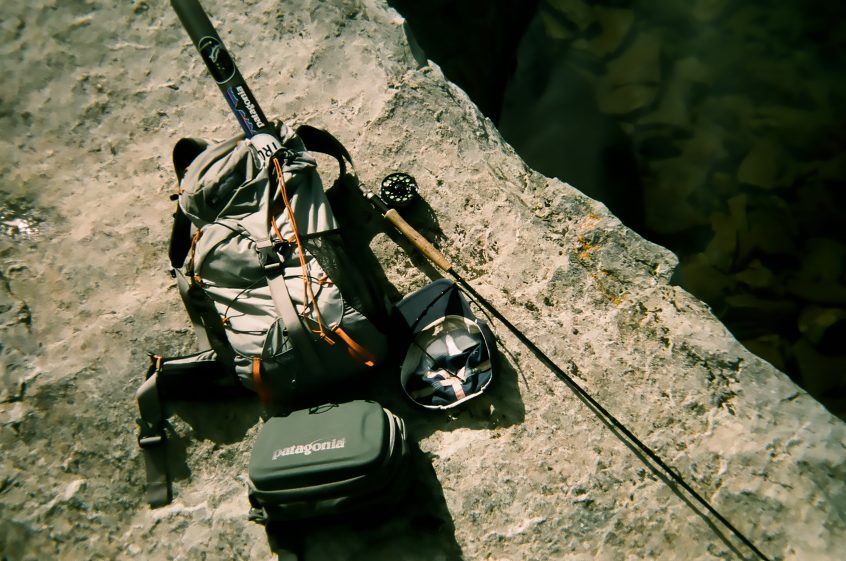 Graph of the week

This week, our graph focuses on the ‘S’ in ESG. The International Organisation for Migration has found the number of people in modern slavery is increasing. Modern slavery is defined as those either forced to work or forced to marry. The most common type of coercion faced by workers is non-payment of wages. The decimation of many individuals’ incomes during various COVID-19 lockdowns has made it easier to exploit their vulnerability.

Success in outlawing modern slavery is dependent on how tightly labour reforms and workers rights are enforced and protected. It is the role of investors to at least pay attention to the ratings that companies score on their social policies from the likes of MSCI or CDP, and use their power as stakeholders accordingly. This may mean taking an active role in a company’s management, divesting from them, or increasing investment stakes once workers’ rights and conditions improve.

The billionaire owner of Patagonia gave away the entire company to fight climate devastation. This means that all the company’s profits will go towards its mission ‘to save our home planet, with funds given to various non-profits to help fight the environmental crisis

Perhaps this represents a stake in the ground in the relationship between capitalism and the climate crisis. Whilst investing and considering ESG factors is of great importance, this highlights the potential for corporates who may profit from the destruction of nature to pay something back.

She was clear that wealthy countries must honour their commitments to provide $100 billion annually to developing nations to help them cope with climate change and boost that amount in the future. A way to compensate countries for floods, droughts and other natural disasters attributed to climate change must also be sought.

This forms part of a wider international debate that has been fuelled this year by extreme weather events in Sub-Saharan Africa (extreme drought), India (drought and mega-heatwaves) and Pakistan (drought and unprecedented flooding). Who should pay for climate change monetarily when developing nations, the majority of whom have contributed very little towards the changes they’re experiencing, are bearing the brunt of it physically? It might be idealistic to think that such a problem will be resolved at COP27, but it will certainly be a big topic of debate.