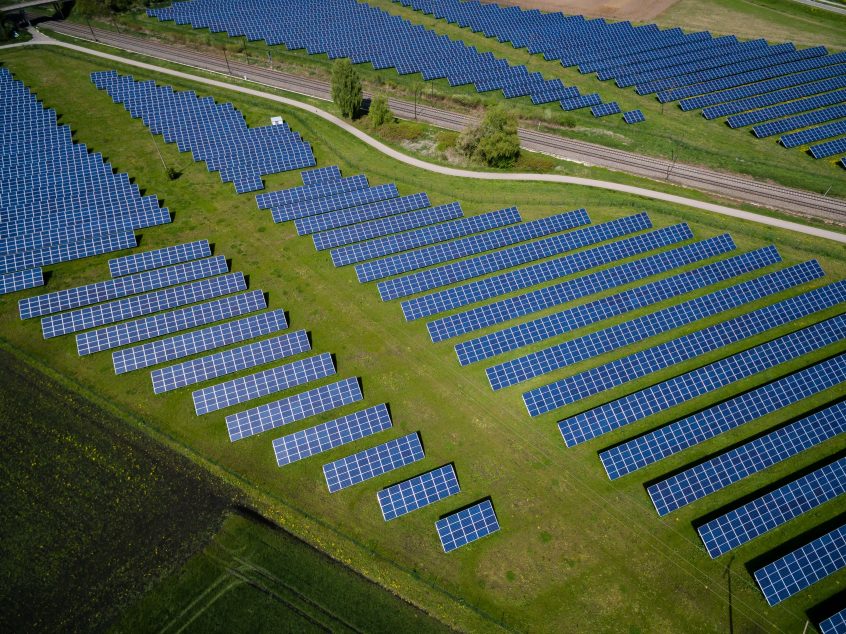 The International Energy Agency (IEA) released a new report forecasting that the global expansion in renewable power is expected to slow down next year, as supply chain and logistical challenges continue to hamper economic growth. The agency warned that countries need to take more action to scale up their renewable ambitions, saying “unless new and stronger policies are implemented in 2023, global renewable capacity additions are expected to remain stable compared with 2022.”

UK ministers have withdrawn plans from a new financial services bill that would have introduced mandatory environmental impact disclosure for corporations. Implementing sustainability disclosure requirements (SDR) would force companies to justify their sustainability claims “clearly” while setting out their transition plans to help meet Britain’s target of becoming net-zero carbon by 2050.

The decision to delay SDR legislation appears to be mired in political game-playing. Ed Miliband, shadow energy secretary, said the government was stepping away from its commitments only six months after it hosted the COP26 global climate talks in Glasgow. “The government going backwards on this is the wrong choice and holds back the UK’s — and the global — green transition.”

The world’s leading energy economist, Fatih Birol, executive director of the International Energy Agency (IEA), has warned against investing in large new oil and gas developments, which would have little impact on the current energy crisis but inflict devastation to the planet. This was in response to an investigation by The Guardian which found fossil fuel companies were planning huge “carbon bomb” projects that would drive climate catastrophe.

“[Such projects] are not the solution to our urgent energy security needs and they will lock in fossil fuel use. Companies pursuing such developments could end up with uneconomic stranded assets,” Birol warned. “If the world is to succeed in moving to net zero, these projects may fail to recover their upfront development costs.”

Despite the IEA advising last year that no new gas, oil or coal development could take place from this year onwards if the world was to limit global heating to 1.5C, countries and the private sector have continued to begin new fossil fuel projects, which would in effect eliminate any hope of staying within the 1.5C threshold.

Where are Russia’s barrels of oil going?

Despite Western efforts to drastically reduce imports of Russian oil, Moscow still has plenty of demand, with buyers willing to pay the high prices, particularly India and China. Such demand demonstrates how difficult it is to impose sanctions on oil-producing countries when so much of the world, particularly developing countries, is reliant on fossil fuels.

Whilst the EU’s sanctions on Russia have perhaps not been as impactful as would have been expected or hoped – Russia’s economy has remained surprisingly resilient – the move has helped progress towards ending reliance on Russian petroleum, with further steps to phase out Russian oil expected in the coming months.