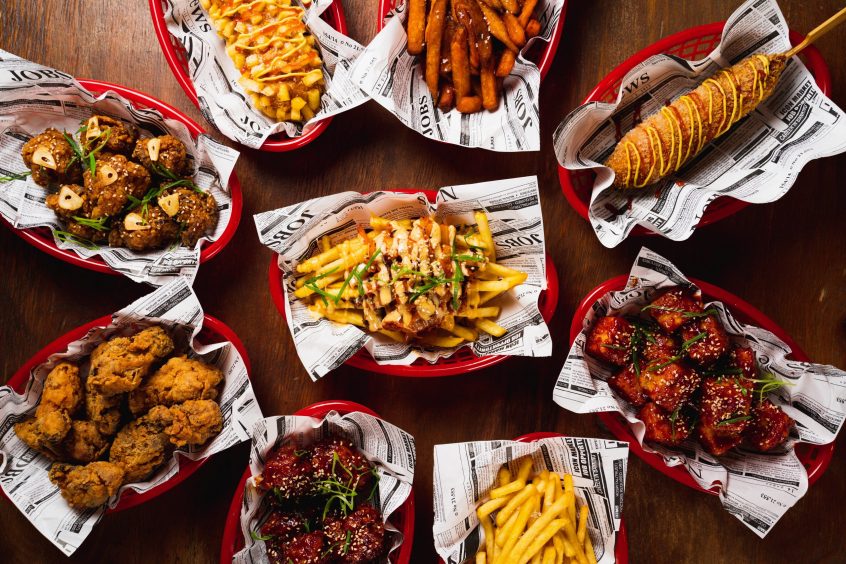 Investor networks with more than 3,800 signatories and members have endorsed a new standard for climate-related lobbying, holding signatory companies accountable for the lobby groups they engage with. The aim is to put the role of groups that advocate for oil, gas and other polluting industries in the spotlight as they frequently attempt to thwart efforts made to meet Paris Agreement goals.

“Having a shared standard will make it easier for companies to show their public climate promises are serious,” said Adam Matthews, chief responsible investment officer at the Church of England Pensions Board.

Read the full story here or read more about the standard on the website.

Superbugs on the shelves: diseases chicken being sold across America

Between 2015-2020, US companies, including poultry giants Perdue and Tyson, sold products contaminated with antibiotic-resistant strains of bacteria, namely campylobacter and salmonella (see chart below). Both are potentially fatal, with campylobacter causing more than 100 deaths every year in America as well as 1.5 million infections. The rise of these antibiotic-resistant strains is particularly concerning as it’s having increasingly serious human consequences, with doctors having to turn more frequently to last-resort drugs which often have more side effects.

Such a study demonstrates the need for tighter legislation around agricultural conditions. The FAIRR Initiative’s Industry Reinfected report goes into greater detail on the emerging disease risks from the animal agriculture industry. 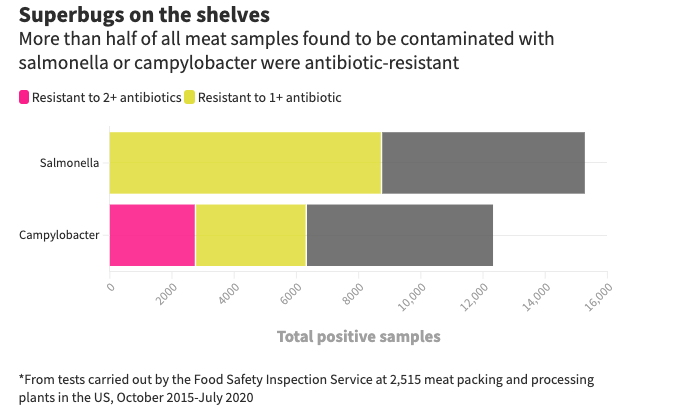 Stay or sell? Russia’s war shows the difficulties of nuance in responsible investing

The recent corporate exodus from Russia both advances and undermines the ESG agenda. On the one hand, it has revealed how dollars invested in ESG are hopelessly exposed in the face of shifting global priorities, whilst demonstrating the importance of embedding awareness of a company’s planetary, political and social environment into the way the business functions. Ultimately though, it has shone a light on the near-impossibility of devising the criteria investors should use to draw red lines.

Russia’s invasion of Ukraine has brought to light the level of nuance required in devising effective and appropriate ESG criteria. Reducing ESG and business ethics to a tick-box exercise may be useful for corporates superficially, but it doesn’t capture the broader expectations that politicians, employees and the public now clearly have of investors and companies alike.

The ESG industry has come under increasing scrutiny, first for its shares in the fossil fuel industry, and now for having funds allocated to Russian government bonds and companies. Ukraine’s former finance minister, Natalie Jaresko has criticised the industry stating that “All too frequently, corporations and their executives engage in marketing or obfuscation of what they’re actually doing—what could more accurately be called ‘ESG-washing. Will this prove to be another case of looking the other way?” She called on companies to end their ties to Putin’s regime.

Chart of the week 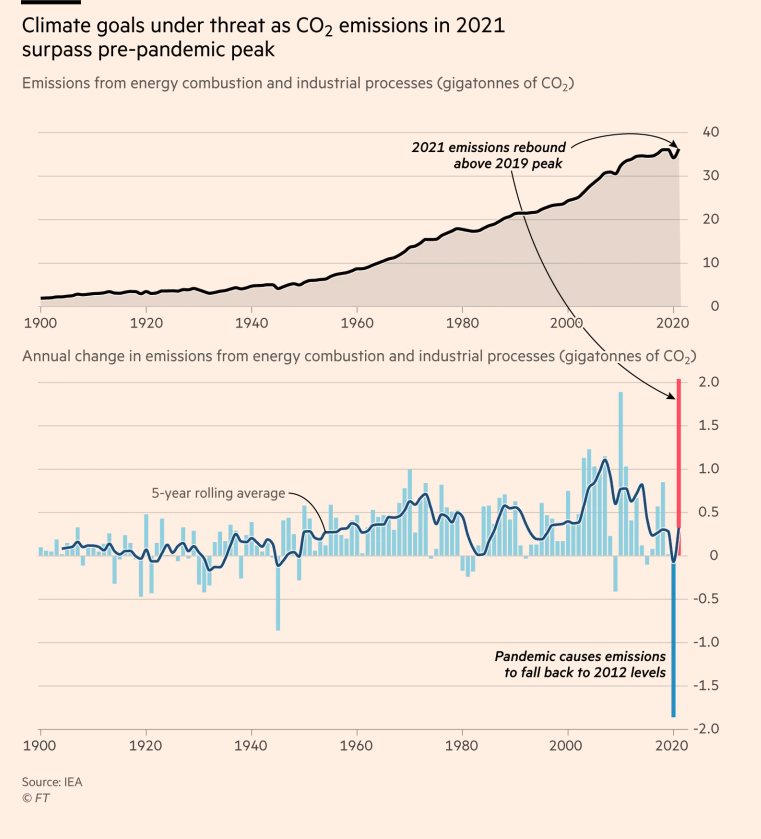 The International Energy Agency will publish new research on Tuesday (22nd March) showing that global emissions reached a historic high last year, up 6% from the previous year. This demonstrates that, globally, our COVID recovery was unsustainable, both economically and environmentally