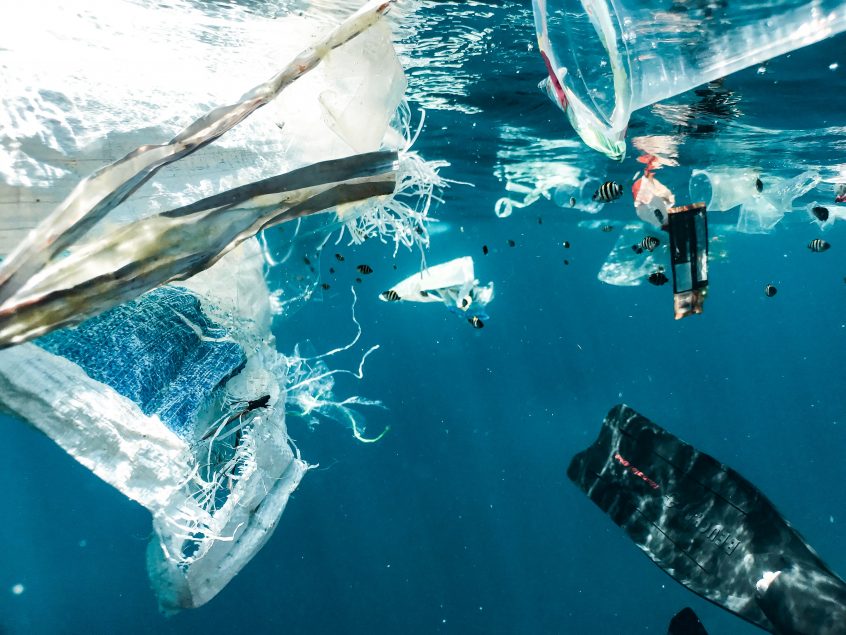 Pressure mounts on banks and investors over ‘nature crimes’

Simon Zadek, chair of the Finance for Biodiversity Initiative, is calling for regulators to take tougher steps to stop financial companies from profiting from the exploitation of nature. Globally “nature crimes” generate an estimated $280bn a year in revenues and $30bn in forgone taxes, and loopholes mean banks face no action over their failure to prevent illegal activities in the “financial value chain”.

Zadek explained the greatest illegal damage to nature comes from predominantly legal producers of soya, beef and palm oil, and has called on regulators to impose tougher penalties for environmental crimes. Zadek also called for the development of new mechanisms for environmental crimes similar to the Kimberley Process, which aims to tackle ‘conflict diamonds’ in the diamond trade.

Supporting, profiting from and ultimately perpetuating environmental crimes may be largely unintentional. But when it comes to protecting people and the planet, there is a compelling case that existing financial crime regulations, notably anti-money laundering rules, could and should be extended to break the connection between finance and environmental crime.

A new progress report following a three year investor engagement, coordinated by the FAIRR Initiative and Ceres, found despite significant progress on climate target setting, six of the world’s largest fast food giants are failing to adequately manage their exposure to climate risk.

The report revealed that all six firms had publicly set, or committed to set targets approved by the Science Based Targets Initiative (SBTi), but fell short on managing emissions and water usage within their supply chains, a red flag for investors.

Despite some progress, concerns over supply chain transparency and water use remain, and rightfully so. The findings show the food sector has a long way to go, but with rising temperatures and depleting resources, little time to get there.

The UN-backed ‘Race to Zero’ (RtZ) campaign updated its criteria, requiring all new members to “phase down and out all unabated fossil fuels as part of a just transition” and existing members have until June 2023 to honour the new commitment.

This will impact over 500 banks, insurers, asset managers and asset owners that are part of RtZ through their membership of GFANZ.  Failure to meet this new criterion could leave them exposed to reputational risk, as well as threaten their membership of the alliance.

After facing criticism over greenwashing and reports of failed efforts to implement a decarbonisation pathway for banks, it’s about time GFANZ showed some teeth. These new requirements aim to move financial institutions away from oil, gas and coal and take the (somewhat delayed) next step towards a net-zero future.

Climate graphic of the week: War and climate put 49mn people at risk of famine

A new graphic shared by the Financial Times shows food insecurity will increase across 20 ‘‘hunger hotspots” as war and climate wreak havoc on an already weakened post-Covid food system.

Due to conflict and extreme weather events caused by climatic change, a predicted 49 million people across 46 countries are at risk of famine, according to a UN food agency forecast.

The World Food Programme and UN’s Food and Agriculture Organisation (FAO) say that we have entered a “new normal” in which the frequency and severity of extreme weather events such as droughts, floods and hurricanes will continue to decimate farming, cause famines and drive global displacement.

In parts of Africa and the Middle East, conflict and organised violence are increasingly contributing to food insecurity, and Russia’s invasion of Ukraine has exacerbated the food crisis due to the rising prices of agricultural commodities.

The evidence is clear; the impact of climate change is not a thought for the future. Millions of people are living this crisis now. We need a collective and urgent transformation of our global systems to reverse the “new normal”, and prevent these crises from becoming even more frequent and far-reaching.

ESG Chart of the Week

This year, atmospheric carbon dioxide levels have hit a new record, with a monthly average concentration of atmospheric co2 at 420.99 parts per million (ppm). The highest concentration on a single day, 421.68 ppm, was recorded on May 13th. Levels of the greenhouse gas are now 30% higher than when measurements began 64 years ago, and 50% higher than pre-industrial times.