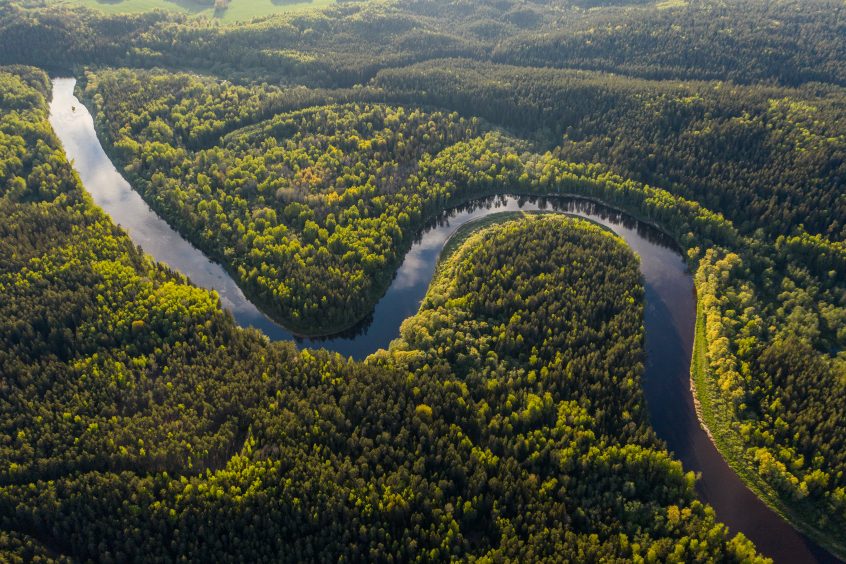 Colombia lost more than 174,000 hectares of woodland in 2021 — an area 30 times the size of Manhattan — with illegal clearances fuelling the surge. In fact, last year was the country’s worst for deforestation since 2018 and the second year in a row that the amount of land lost had increased, putting the country’s climate mitigation targets, indigenous communities and countless species of flora and fauna at risk.

This week, at the UN General Assembly, Colombia’s president announced a strategy to tackle deforestation. It included plans to prosecute those funding land grabbing and a project to improve the traceability of Colombian beef, 80% of which is of uncertain origin.

This is a promising move ahead of the upcoming UN’s major climate summit, COP27, particularly since progress against last year’s landmark deforestation pledge will be under close scrutiny. Amazonian protection was central to the pledge. Despite this, there has been little demonstrative action taken.

The NZAOA asks members to adopt five-year targets within 12 months of joining and are expected to achieve net-zero emissions by 2050 across their entire portfolios. Such a move demonstrates how investors and insurers increasingly recognise that their financial firepower can to drive the transition to a greener global economy.

Getting behind the 1.5°C ambition is both a climate imperative and smart business, the asset owners said in their report. “The very future of the financial system depends precisely on it taking responsibility for emissions facilitated through investment, underwriting, and lending,” the group said.

Animal waste production easily exceeds other major forms of waste. The volume of faeces produced by animal agriculture per year is equivalent to the faecal waste produced by twice the entire global human population. The links between industrialised farming, inadequate management of animal manure and the negative impacts of nutrient pollution on biodiversity are widely understood and accepted.

To address this, the FAIRR Initiative has launched a world-first investor engagement addressing the biodiversity impacts of waste mismanagement and nutrient pollution from intensive livestock production. The investors plan to engage ten intensive pork and chicken producers including JBS, Tyson Foods and Cranswick. They will be asking for disclosure of a full assessment of how manure is managed in companies’ supply chains and which concrete actions they are taking to manage the associated risks such as nutrient pollution.

The $4.6 trillion chemical industry is integral to sectors from aerospace and automotive and is responsible for a high level of global emissions, 77% of which are in Scope 3. Until now, however, the chemical industry has been unable to agree on how to measure carbon footprints from the many different types of chemical products in these supply chains – preventing progress in climate action.

The calculations in the guideline provide the best product-level emissions transparency for the identification, tracking and reduction of Scope 3 GHG emissions. Furthermore, they enable companies and suppliers to work on the reduction of their emissions, which ultimately will improve the industry’s carbon footprint.

The creation of frameworks like these is a crucial step in enabling companies to reduce their environmental impact. They allow investors to hold companies to account and for companies to act decisively against their climate targets. This is a particularly important release as it addresses upstream emissions, which, on average are over 11 times higher than operational emissions. Read the full article here.