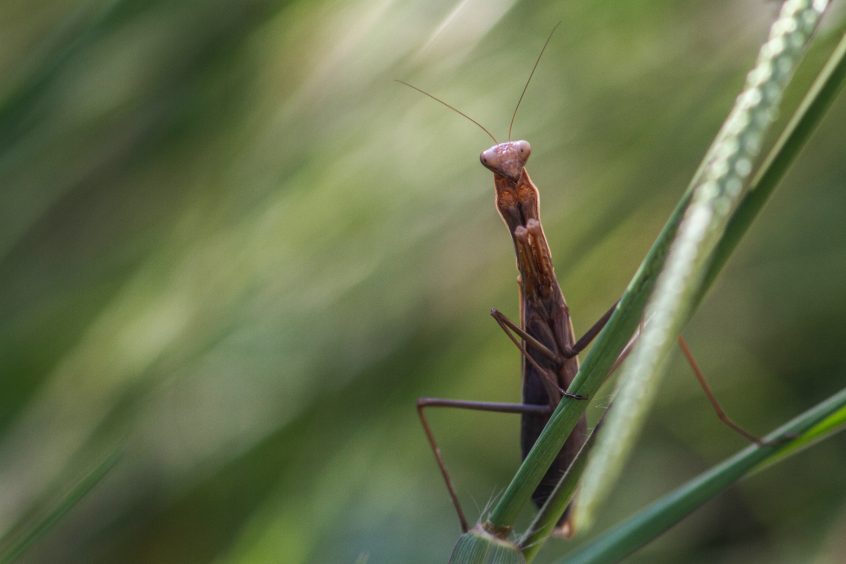 Nature Action 100 (NA100), a biodiversity-focused investor collaboration set to launch this summer,  plans to use “robust dialogue” based on the Climate Action 100+ (CA100+) model to engage with companies and policymakers on reversing biodiversity loss.

Maria Lettini, Executive Director of FAIRR said that investors needed to appreciate the connectivity between climate and nature-related risks to effectively monitor risks and drive change. “Biodiversity is a multi-faceted challenge that must be addressed holistically…achieving a nature net-zero, and eventually a nature-positive scenario will require sector-specific technical metrics and corporate commitments to reporting against established KPI frameworks,” she said.

The impact of biodiversity loss is already being felt as reports of a so-called “insect apocalypse” caused widespread concerns last week. In some parts of the world, insect numbers have as much as halved as a result of climate change and intensive agriculture. Such biodiversity loss will impact the natural environment, as well as human health and food security, so there is a heavy impetus for us to act decisively sooner rather than later, before irreversible losses occur. Read the full article here.

76 economies have been ranked on their progress and commitments toward building a low-carbon future. Sixteen of the ‘Green Leaders’ are from Europe, which the report states was “a testament to the ‘Green New Deal’ framework the EU is putting in place.”  The  UK jumped from 17th to 4th due to its aggressive approach towards directing investment towards its clean transition. The Index concludes that there is hope to be had for the future of the planet, despite how hard it has been proven to commit to greener ways of life. Read the full index here.

Last week the Institutional Investors Group on Climate Change (IIGCC) launched the Net Zero Stewardship Toolkit, which aims to help investors improve their stewardship practices to support decarbonisation and halve emissions by 2030. The toolkit, published in advance of 2022 AGMs for most major public European and North American companies, is aligned with both the Net Zero Asset Manager and Paris Aligned Asset Owners and emphasises the need for companies to develop and implement credible transition plans and helps investors hold them accountable.

Chart of the week 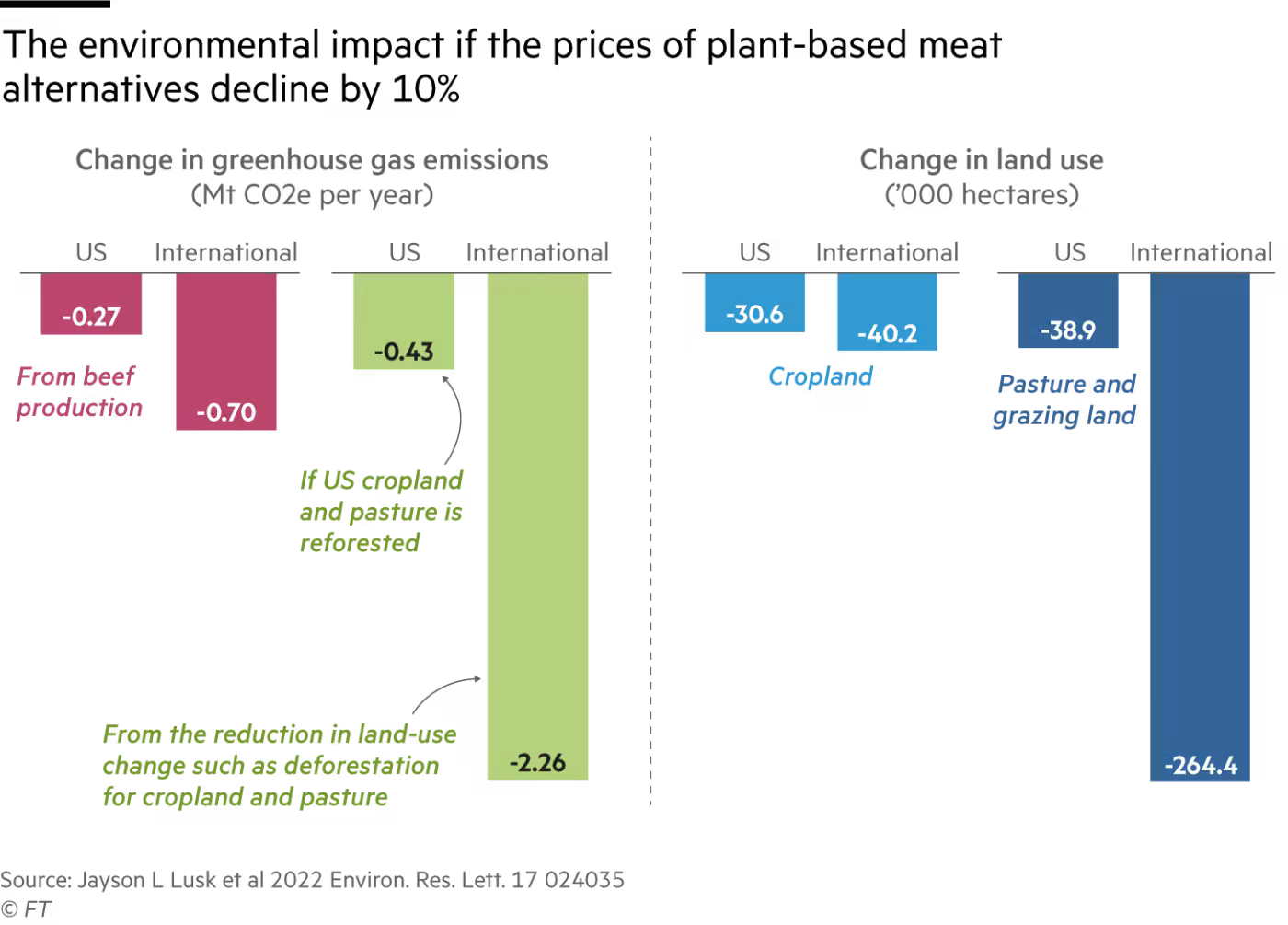 A new study has found the consumption of plant-based meats could be increased by up to a quarter if their prices were to be reduced by 10%. The resultant fall in cattle farming and greenhouse gas emissions would not, however, be significant enough to outweigh the need for further climate action. Read the full article here.

One Comment on “ESG Essentials…in the news this week”