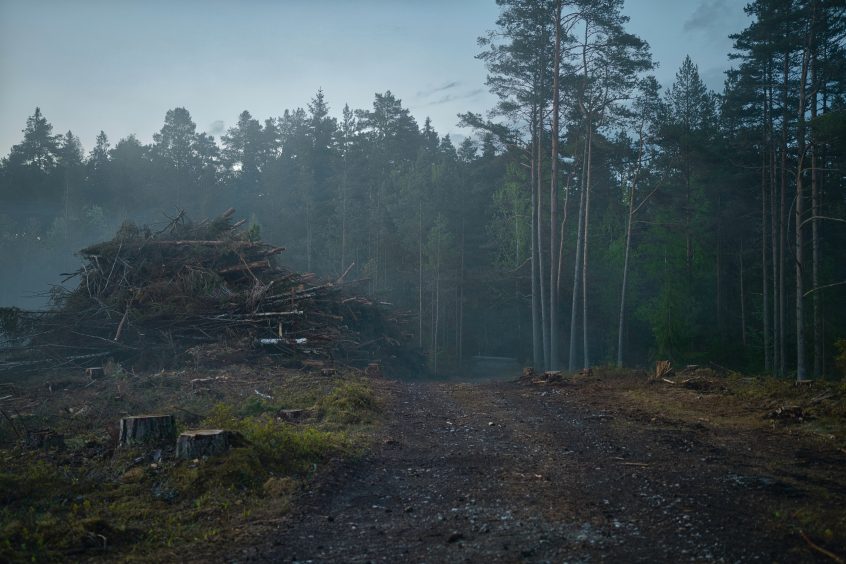 Over the past 20 years, the Brazilian Amazon has lost 350,000km2, with the area emitting more CO2 than it has absorbed. This is largely due to widespread deforestation, and the subsequent activity occurring on the land, with twice as much forest estimated to have been lost between January – April of 2022 than in the same time period of 2021.

A new report written by the Accountability Framework initiative and non-profit CDP found food and commodity companies are falling short on global commitments to end deforestation by the end of the decade. Only 19 out of 675 companies in industries like cattle, timber and palm oil have set targets to ensure no forests are cleared or converted for output of their products; failure to address this could result in almost $80 billion of potential losses, compared with a cost of less than $7 billion to respond to the issue.

Such disappointing news from industry calls into question the effectiveness of pledges and commitments. Halting deforestation by 2030 was seen as a key breakthrough at the COP26 climate summit in Glasgow, but thus far there has not been enough progress made.

ESG gets a shake-up

Last Thursday (19th), at a Financial Times Moral Money summit, the former head of responsible investment at HSBC Global Asset Management, Stuart Kirk, gave a provocative speech leading to his suspension in the role. In it, he accused central bankers and policymakers of overstating the financial risks of climate change in an attempt to “out-hyperbole the next guy”, and asked “Who cares if Miami is six metres underwater in 100 years?”.

The event has caused a wider debate in the ESG community, and causes HSBC’s ESG outlook to be undermined, with his comments having been dubbed “outdated, narrow and short-term”.

ESG Comms would strongly argue against his assertion that climate risk does not pose a financial risk to investors. Reports by clients CDP, FAIRR and others demonstrate the complete opposite, and it is likely asset managers that act in the manner Kirk was suggesting will face numerous stranded assets and deep losses in the future. Perhaps the only criticism Kirk levied against the ESG community that had any weight to it was one about the sheer “amount of work” devoted to dealing with financial risk from climate change. Although disclosure frameworks are important, the industry is in danger of becoming weighed down by paperwork and reporting requirements.

Blackrock Investment Stewardship (BIS) stated the recent revised guidance given by the US Securities and Exchange Commission has resulted in more prescriptive and extreme shareholder proposals.

Blackrock, as with other investment firms, are wary of engaging in resolutions that seek to make changes to a company’s strategy or business model. This comes in the face of the global energy shortage, which has meant companies are less willing to press on with decommissioning traditional energy sources.

Such behaviour is in stark contrast to last year, when companies faced an upsurge of shareholder support for resolutions and votes on environmental and social issues and doesn’t bode well for the climate agenda. Investor sentiment is one of the key drivers of corporate change, and without it, there will be little impetus for the drastic transformation our systems need.

The Church of England Pensions Board (CoEPB) is leading a group of twelve UK pension funds that are collaborating on how they can best support emerging economies in the climate transition. Between them, the twelve organisations manage assets worth £400 billion.

Pension funds were “particularly placed to really address these issues”, Adam Matthews, the CoEPB chief responsible-investment officer said. “We’re only going in one direction. The risks in climate change are something that you unquestionably have to account for.” Asset owners are critical in this space due to their long-term outlook and their powerful voice in influencing the mandates of investees.