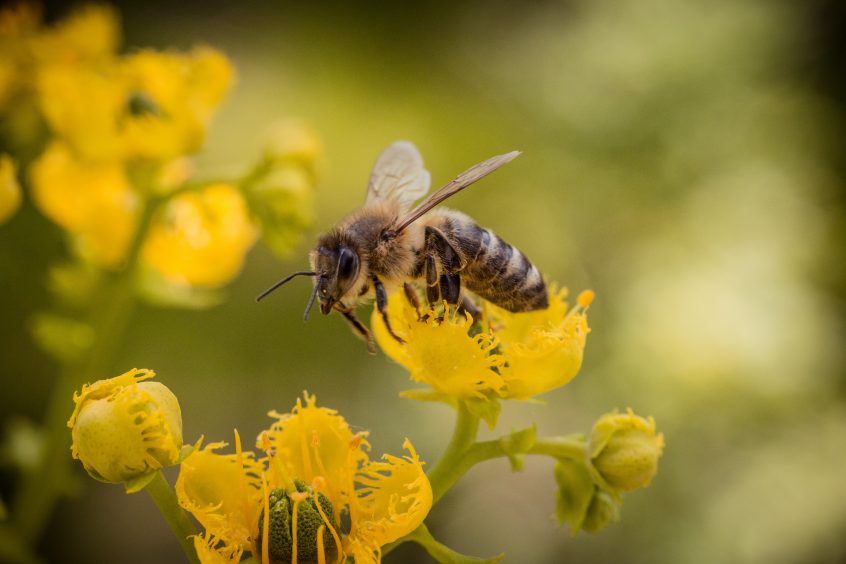 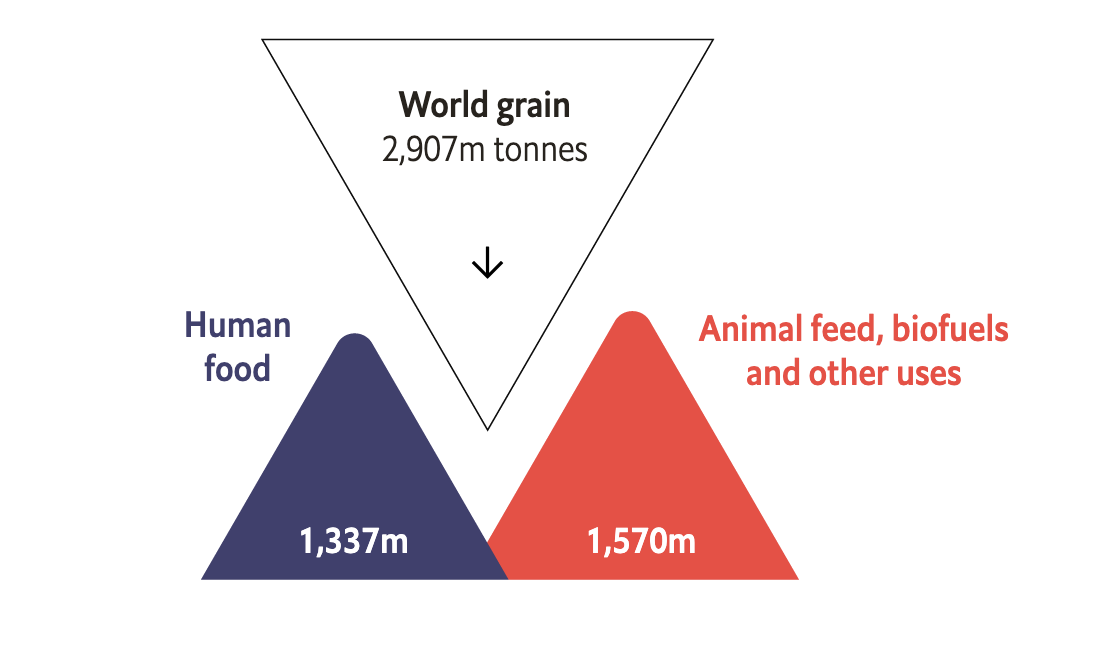 As the global food crisis deepens, it is interesting to examine where our food supplies are consumed. Analysis by The Economist details how less than half of the world’s grain harvest is eaten by humans, with the majority consumed by livestock. Food prices are soaring, resources are dwindling – why are we using crucial commodities to feed an estimated 50 million farmed animals, when we could be feeding humanity? Not only would this shorten supply chains and build resilience in the global food system, but it would also reduce the impact intensive animal agriculture has on the planet.

A collaborative report by the Finance for Biodiversity Initiative, Cambridge University and SOAS University of London has created a sovereign credit rating that is biodiversity-adjusted, illustrating how the loss of biodiversity and nature carries hefty economic costs. As such, the loss of plant and animal species may already be set to cause major sovereign downgrades, with China and Indonesia on course to drop two notches as early as 2030 under a business-as-usual scenario.

Such a model helps diverse stakeholders looking at climate change from different perspectives understand the role that biodiversity plays in supporting the global economy. As we progress deeper into this decade of action, it is increasingly important that nature’s role in the global economic system is recognised.

To prevent us reaching a tipping point in ecological destruction, we hope that such models are more widely adopted and applied to financial systems.

The Net-Zero Asset Owners Alliance has called for a ‘radical redesign’ of carbon pricing policies to achieve net-zero emissions for the world economy.

Carbon pricing is still in its early stages, and expanding its use will prove to be challenging. In 2021, less than 5% of global emissions were covered by a carbon price in line with limiting global warming to 1.5 degrees Celsius. The report states that only 68 countries, regions or states have either set up or plan to set up carbon taxes and emissions trading systems, according to data from the World Bank.

But a well designed system could prove effective if it provided a predictable price signal for carbon which could drive emissions reductions where they are most cost-effective, whilst also spurring investment in vital low-carbon technologies.

EU policymakers announced they would be pressing ahead with targets to reduce the use of pesticides in farming and work to improve natural ecosystems. But the legally binding plans have caused a stir amongst European farmers, who are objecting to the proposals due to the “cumulative crisis” they are facing as a result of Covid-19 and the war in Ukraine.

Published last Wednesday, the laws set broad-ranging targets to improve biodiversity on farmland, increase the number of bees, restore drained peatlands and boost green areas in cities. The measures are ambitious and aim to cover a fifth of the EU’s land and sea by 2030.

Biodiversity was also on the UN’s agenda last week as it convened representatives from 196 countries to discuss the global biodiversity targets that will be set at the COP15 summit in December.

The push for biodiversity comes as fears of a global food crisis escalate due to the current geopolitical situation. On one side, farmers have a right to be concerned as a move to less intensive farming methods threatens their ability to provide a stable supply of food. But if we continue to overfarm and pollute our land and water, we risk causing even more irreversible damage to our natural ecosystems.

As EU environmental commissioner Virginijus Sinkevičius said, “if nature continues to degrade at the same rate we are going to have even bigger issues with food security”.