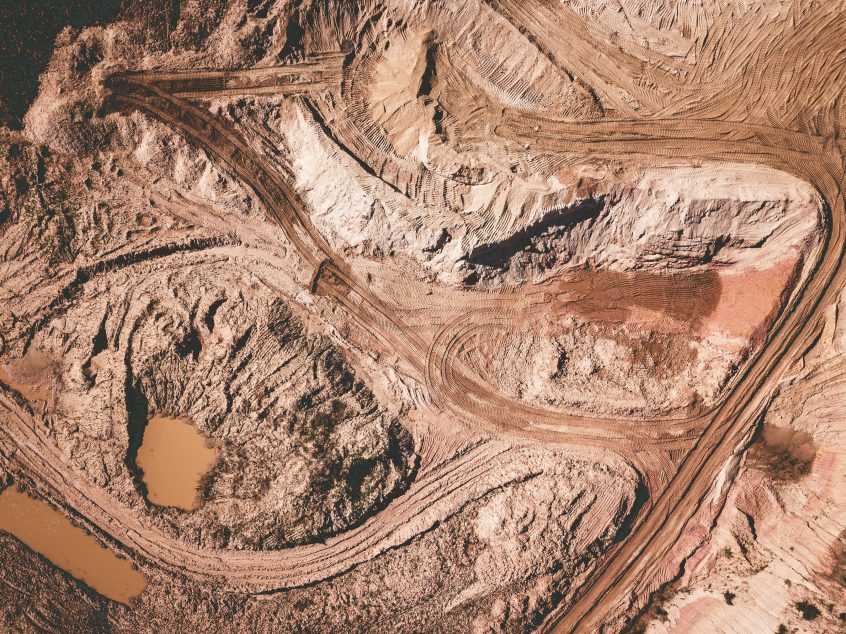 The UN-convened Net-Zero Asset Owner Alliance, holding over $10.4 trillion in assets, has made public its new Target Setting Protocol, with a headline aim to reduce emissions from investment portfolios by at least half by 2030.

By binding its members, including Swiss Re, Allianz, CDPQ, Aviva, to at least halve their portfolio emissions by 2030 from a 2020 baseline, the Alliance is making a big jump and underlines the urgency with which asset owners need to act to combat the climate crisis. The growth in scope of the Protocol and its alignment to the latest IPCC pathways is also bolstered for the first time by a list of key climate-related considerations that members can ask of asset managers and companies.

Moreover, it also has expanded asset classes for target setting, adding carbon-intensive infrastructure debt and equity, and has doubled the number of high-emitting sectors to 14 including chemicals, concrete and agriculture.

In an interview with the Financial Times, Gunther Thallinger, the group’s Chair, highlighted commitments to near-term action, such as targets for 2025: by that date, its members must cut emissions tied to their investments in key asset classes by at least 22 per cent.

Read the interview here too.

The Church of England Pensions Board have committed to voting against the chairs of corporate boards who haven’t committed to implementing a global industry standard for managing mine waste facilities known as tailings dams.

Tailings dams are embankment dams used to store byproducts from mining operations, and are typically highly toxic. They pose a huge threat to the communities who live nearby, with horrific incidents such as that in Brumadinho, Brazil in 2019 when the banks of the dam collapsed and 270 people were killed.

So far 79 companies have agreed to implement new tailings standards or “are assessing their alignment to it,” according to the statement.

This is a great example of an ESG investor initiative in action. Following the Brumadinho disaster investors took steps to gather critical information and data about tailing dams in order to develop the standard.

Currently there are six companies within the CoE Pensions Board that have not introduced the standard, and Adam Matthews, chief responsible investment officer and chair of the global investor Mining and Tailings Safety initiative, has said they will consider shareholder resolutions and possibly divestment.

Why the Sustainable Investment Craze is Flawed

With the ESG capital market booming, it has been questioned how much good ESG funds are actually doing. Investors in such funds get the ‘feel-good factor’, knowing their money is not being spent on activities that degrade the planet; but divestment away from such practices does not seem to stop them operating. This is a continual discussion both in the world of ESG and at ESG Comms, and we have elaborated on the debate further here.

A couple of weeks ago we spoke about the newly announced EU Taxonomy and highlighted criticisms of it by The Economist and the IIGCC. EU advisers have now joined the debate, expressing concern that the taxonomy relies too heavily on promises to make gas and nuclear energies green in the future, rather than assessing their impacts in the present. Their worry is that by including such fuels in the document, it will undermine the mission to provide clarity to investors around what is deemed to be green.

Under the draft plan, gas plants can earn a “transitional” label if their annual emissions average 550kg CO2e per kW or less over 20 years. However, there is no guarantee that its emissions would drop over time, which presents an issue for asset managers who choose to assess the taxonomy alignment of activities in a fund based on revenue.

Asset managers will invest in plants by looking at their long-term potential for growth. However, under the evolving taxonomy  rules, that investment is likely to be less profitable in coming years as duties on such plants are increased. As such, this makes it difficult for managers to know what to invest in, creating grey areas in a sector in which the taxonomy is supposed to cast light.