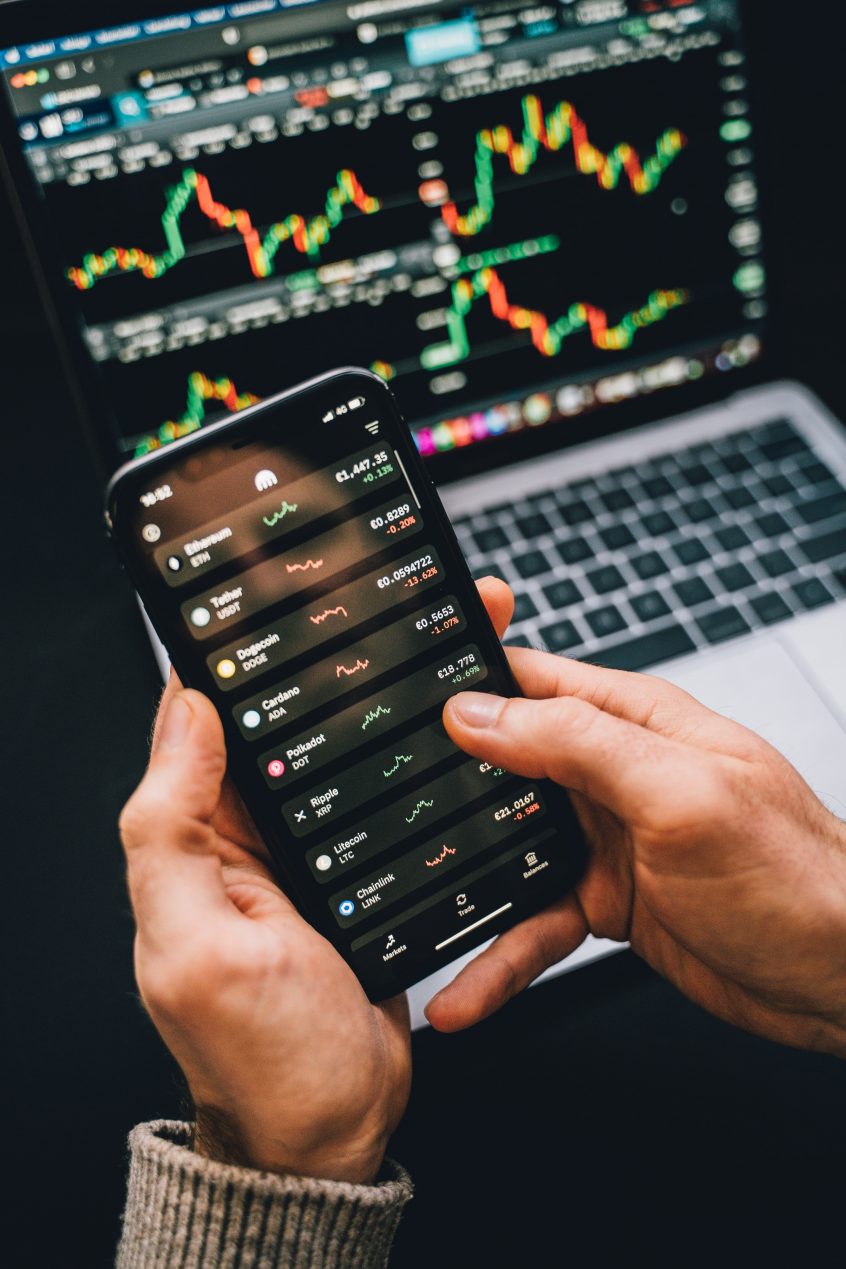 COP27 has now concluded after protracted negotiations, leaving many in climate circles disappointed. We’ll unpick some of the outcomes – good and bad – in a dedicated post coming soon.
Follow us on LinkedIn and Twitter for further updates.

US and China resume climate talks at G20 summit

The US and China agreed to resume bilateral climate talks at the G20 summit in Bali, representing a major development in international diplomacy. Talks between the two countries were suspended in retaliation for House speaker Nancy Pelosi’s visit to Taiwan in August.

Constructive dialogue between the two nations (the second and first largest carbon emitters respectively) is crucial for progress in international environmental regulation. It remains to be seen whether this development affected negotiations at COP27, where a tentative agreement on “loss and damage” was reached in the early hours of Sunday despite protracted disagreement from China.

This week, FTX group, a cryptocurrency exchange once valued at $32 billion declared bankruptcy in a stunning chain of events that sent shockwaves throughout the tech and financial worlds. An overwhelming collapse of customer trust ensued after it was revealed that behind the scenes financial dealings involving an investment company controlled by the CEO, Sam Bankman-Fried left the companies holdings dangerously overexposed. After a run on customer accounts, the exchange revealed it had an approximately $8bn deficit in liquid assets.

Bankman-Fried, the former CEO who was once hailed as a leading innovator in the sector was removed unceremoniously and replaced by corporate restructuring expert John Ray III. According to Ray, the lack of effective corporate governance at the company was astounding, saying “never in my career have I seen such a complete failure of corporate controls”. In a bankruptcy filing, Ray claimed that he had very little idea who was working at the company, let alone their total assets, due to deficiencies in record keeping and procedure.

As Reuters wrote, this collapse should remind investors about the importance of assessing high standards of corporate governance, saying that “formidable backers” of FTX could have prevented their high losses “with [even] some basic oversight” into the company’s internal finances. Now it seems that investors in the group will have to pay a heavy price for their mistake. 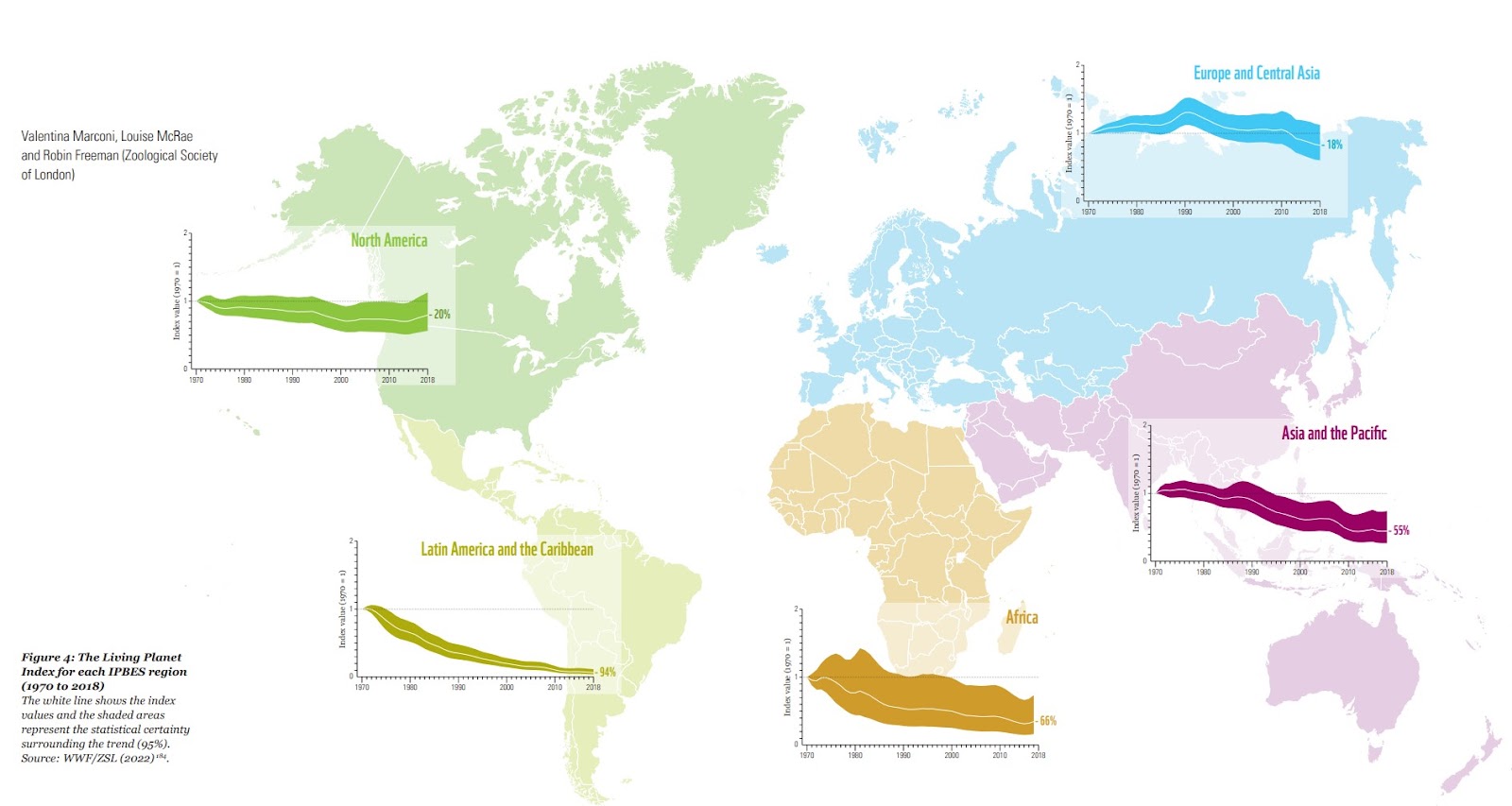 Data from this year’s Living Planet report from the WWF reveals a shocking decrease in worldwide animal populations and biodiversity between 1970 and 2018, average animal populations monitored by the study decreased by 68%. The report, which covers the whole range of sea and land based animal life, claims that “if we are unable to limit warming to 1.5°C, climate change is likely to become the dominant cause of biodiversity loss in the coming decades.”

Protecting biodiversity will be the main objective of the UN biodiversity conference (COP15), which will be held in early December 2022 in Montreal. Beyond ethical concerns, the continued existence of animal populations has significant ramifications for ecosystems and human life. To name but one example, one-third of the food humans eat is at risk due to declining bee and butterfly populations.

Net Zero Investor recently spoke to Stephanie Maier of GAM Investments, who said that the loss of biodiversity could cost the agriculture industry “trillions” and have a significant knock-on effect to the financial world. Maier pointed out that the quality and availability of data around biodiversity loss has yet to reach the level of climate change, which needs to change soon in order to create effective solutions.

The financial community is strongly invested in the success of the upcoming conference, where some have argued that a deal on the scale of the Paris climate deal is necessary to stem the tide of falling animal populations.

Those looking for a deal of this size will likely be disappointed given that there are serious doubts many heads of state will commit time to the conference. At the time of writing, only Justin Trudeau, Prime Minister of Canada, where the conference is taking place, has committed to attend.