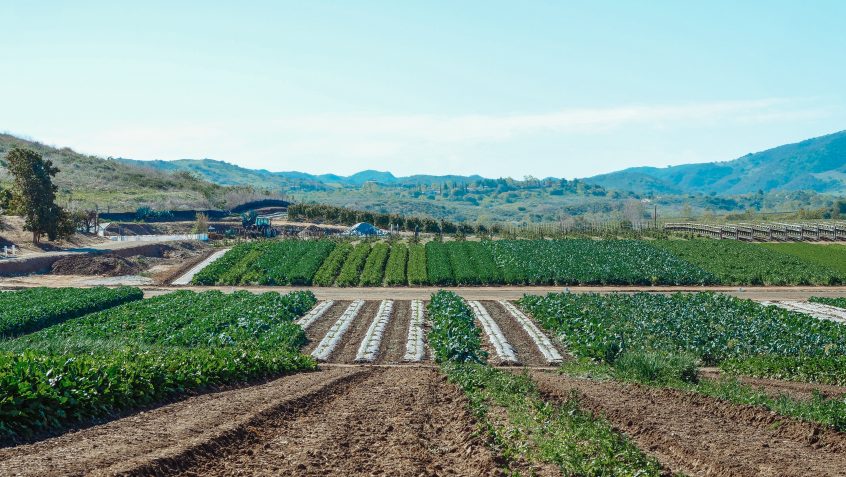 The UN-backed Good Food Finance Network (GFFN) has set ambitious, time-bound targets for the agricultural sector. In an industry plagued by vague net-zero targets without a tangible roadmap, Eric Usher, Head of UNEPFI said the targets “can enable a cleaner, greener food and agricultural sector”.

Collectively, $113 billion will be set aside for various objectives including forest protection, land management and climate change adaptation.

Speaking to Reuters, Wiebe Draijer, co-chair of GFFN said that targets of this kind are “a vital part of addressing urgent climate and food crises” adding that the “new generation of high ambition targets [represent] a significant step forward in meeting that challenge”.

All parties are hopeful these targets will set an example for other agricultural businesses to follow.

On Wednesday, the FAIRR initiative published a report on its long-standing investor engagement around plant-based meat and dairy alternatives. The study revealed record investments in plant based meats of $1.7 billion in the first half of 2022, up 2% over the same point in 2021.

It found that a rapidly growing proportion of major food companies like Tesco, Walmart and Nestle had set ambitious sales targets for the sale of these products, responding from pressure and input from various investors and stakeholders.

Interestingly, research from the Boston Consulting Group that accompanied the study found that the rates of inflation had affected the meat and plant based meat industries differently, resulting in a trajectory towards price parity by 2023.

These findings seem to show the plant-based meats sector is in great health and promises to be transformative in the food industry. Given that plant-based meat emits 30-90% less greenhouse gases than conventional meat sources, this can be seen as a positive step in improving the sustainability of the sector.

Sovereign Sustainability Linked Bonds: Uruguay’s new experiment could prove to be an example to the nations

This week Uruguayan government financial advisors announced an intention to expand their new Sovereign Sustainability Linked Bonds (SLBs) one week after they released them onto the market. These two $1 billion bonds, maturing in 2034, will be linked to government deforestation targets with variable interest rates depending on targets met.

Uruguay is the second government behind Chile to introduce this kind of bond in a strong signal to investors that the country is committed to its deforestation goals.

This move comes as a result of the advocacy of investor groups and NGOs such as Planet Tracker who advised the Brazilian government to adopt such a scheme in 2021.

These bonds could prove to be a useful instrument for governments seeking to improve their green credentials with a potentially positive rolling effect.

From the Capital Monitor homepage

On 26th October the UK Government released its nationwide gender pay gap statistics, showing that the financial sector lags significantly behind most UK sectors. On average, the gender pay gap in finance was 27.5%, a figure that has remained stubbornly consistent and is significantly wider than the UK average of 11.3%.

This research reinforces similar data from last year. According to one report, female directors received 66% less pay than male directors with similar experience.

Notably, an exception to this rule was the insurance industry, which performed better than the UK average with 10.1% average gender pay gap.

These figures are disappointing for those who wish for greater fairness and equality in the financial sector, and should serve as a reminder that such progress remains hard fought across sectors.