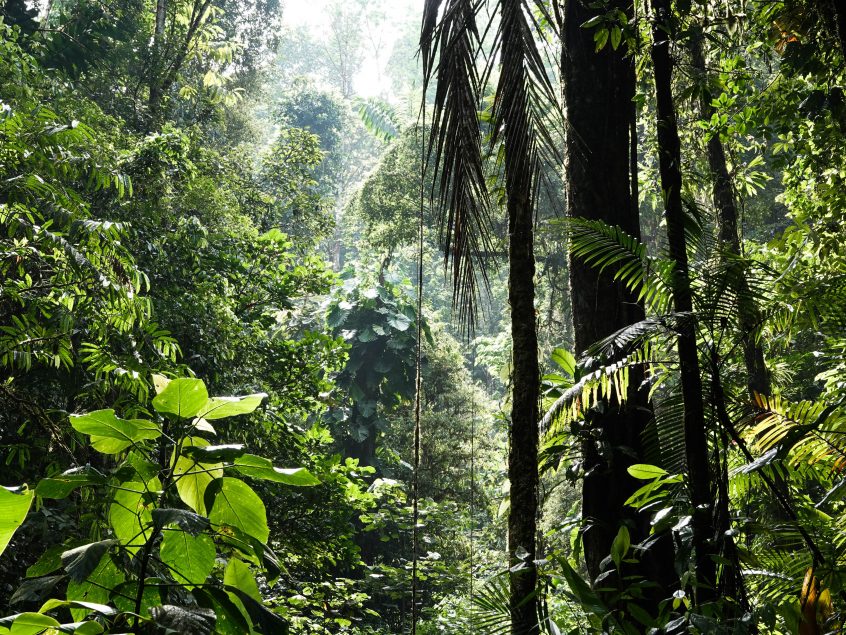 The ‘ESG execution gap’ – What corporates say versus what they do

Amidst the ongoing debate around greenwashing, a new study following PWC’s Global Investor Survey found that most investors are continuing to push for climate action, despite not wholly trusting corporate sustainability reporting and disclosures.

98% of those surveyed believe that companies’ sustainability reporting contains unsupported claims regarding their performance against ESG factors, yet most investors favour information supplied directly from the company, such as financial statements, dialogue and annual sustainability reports as opposed to data from rating agencies. Less than half of respondents said they used ESG scores to assess risk for current and future investments.

The study also found that investors perceived climate change as the fifth most concerning threat businesses face in the next year, but when switching the focus to the longer term, it ranked alongside global conflicts as a potential risk.

Investors are calling on corporates to respond on more focused issues, such as costs associated with meeting their sustainability commitments and the impact of risks and opportunities on the company’s financial assumptions.

The lack of trust between investors and corporates on ESG reporting is concerning, but in the absence of a clear and common framework that spans multiple jurisdictions on what constitutes environmentally or socially sustainable, not entirely unsurprising.

ESG resolution round-up: Amundi and HESTA co-file on AMR at US meat giant

Last week, finance heavyweights Amundi and HESTA co-filed a shareholder proposal against Tyson Foods, calling for the US meat giant to align its business operations with the World Health Organisation’s guidance on antibiotic use in animals.

Antimicrobial resistance (AMR) is a global public health threat, contributing to an estimated 1.27 million deaths a year. In addition to the human cost, AMR could result in a $100 trillion reduction in global economic output and a 3.8% reduction in annual GDP by 2050.

Animal agriculture is responsible for 70% of all antibiotic use globally, and investors are becoming increasingly aware of the sector’s role in the AMR crisis and the potential risks it poses to the global economy.

Amundi and HESTA collaborated with US non-profit, The Shareholder Commons, who urged shareholders to support the proposal, citing the company’s prioritisation of “growth and financial return” as damaging to “long-term economic productivity”.

Discussing the proposal, Akaash Sachdeva, responsible investment manager at HESTA, said the co-filing “is recognition that consistent industry change is needed in the use of antibiotics to raise livestock and this cannot be achieved in isolation at any one company alone”.

Although regulation on the use of antibiotics is happening, thus far it has been slow. Investors play an increasingly crucial role in pressuring companies to reduce dependence on antibiotics and curb the AMR crisis before it is too late.

Over the past year, we’ve seen biodiversity and nature loss climb up the investor agenda, due in part to COP15’s ‘Paris Agreement for Nature’ and the long-awaited Nature Action 100. As investors turn their attention to the issue of nature-related risk, the Principles of Responsible Investment (PRI) has confirmed it’s planning the launch of a collaborative stewardship initiative on nature.

The initiative, formed by groups of PRI signatories, will engage with companies across a range of sectors to address issues including deforestation, land degradation and other environmental issues.

Biodiversity loss is becoming an increasingly important material risk for businesses that negatively impact nature and wildlife, with many sectors relying on the services they provide including clean air, water and fertile soil.

With looming nature-related regulations in light of the COP15 deal, companies need to step up on managing biodiversity risk.  The PRI has been successful in promoting responsible stewardship on other ESG issues, and the new initiative will arm investors with the tools they need to drive forward greater corporate ambition to protect and preserve the Earth’s natural ecosystems.