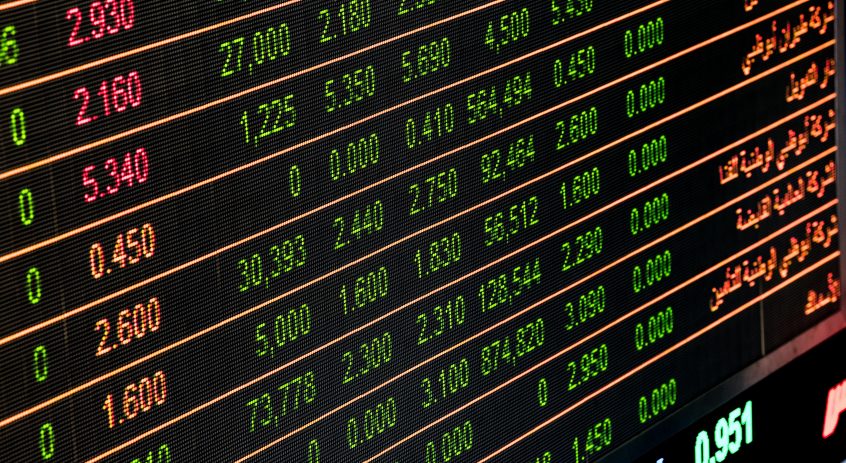 The newly appointed president of this years’ COP28, Sultan al-Jaber of the United Arab Emirates, has called for the rate of deployment for renewables to triple by 2030 in line with dire warnings from the International Energy Agency last year. In economic terms, experts have estimated annual investments of $1tn in renewable energy are needed to bring the world up to speed with existing climate goals.

Al-Jaber’s appointment to lead the most significant climate conference of 2023 has been a controversial one, given his role as the chief executive of the state-owned Abu Dhabi National Oil company. He represents a country that has become a world leading fossil fuel producer with very little intention of slowing down its production in the near future.

His appointment has dismayed many climate activists, who claim it represents a conflict of interest that bodes poorly for the success of the conference. Conversely, some have argued that a figure that is in favour of renewables as well as a pragmatic and less dramatic net zero transition might be more palatable for oil producing nations.

A UK Government-commissioned report on the net zero transition has criticised environmental policy making in Britain, arguing inconsistent and counterproductive measures have discouraged investment and overlooked key areas in need of support. This was especially true of renewable energy, where a new tax on electric generators has made investment less attractive.

The report also singled out agriculture as a present and future driver of British emissions and suggested that smart labelling on the environmental impact of consumer purchases would be a sensible policy.

While the report suggested that economic necessity will still drive the growth of renewables, it argued that without government support clean energy will not grow at a fast enough pace to forestall major negative impacts from climate change.

A new report from climate group One for One has indicated that if the UK financial sector fails to prepare for climate regulations and the collapse in value of fossil fuel assets, the economy could face a crisis that eclipses that of 2008, when several institutions faced complete collapse.

International organisations such as the UN PRI have already commissioned frameworks such as the Inevitable Policy Response that provide data for a more orderly transition away from fossil fuels in the financial sector. According to this latest report rom One for One, global finance would require bailouts of $4.9tn in the worst-case scenario that fossil fuel assets should collapse in value by 2030.

While it is unlikely that these holdings would collapse so suddenly, it is a near foregone conclusion that they will become stranded assets within the next century. 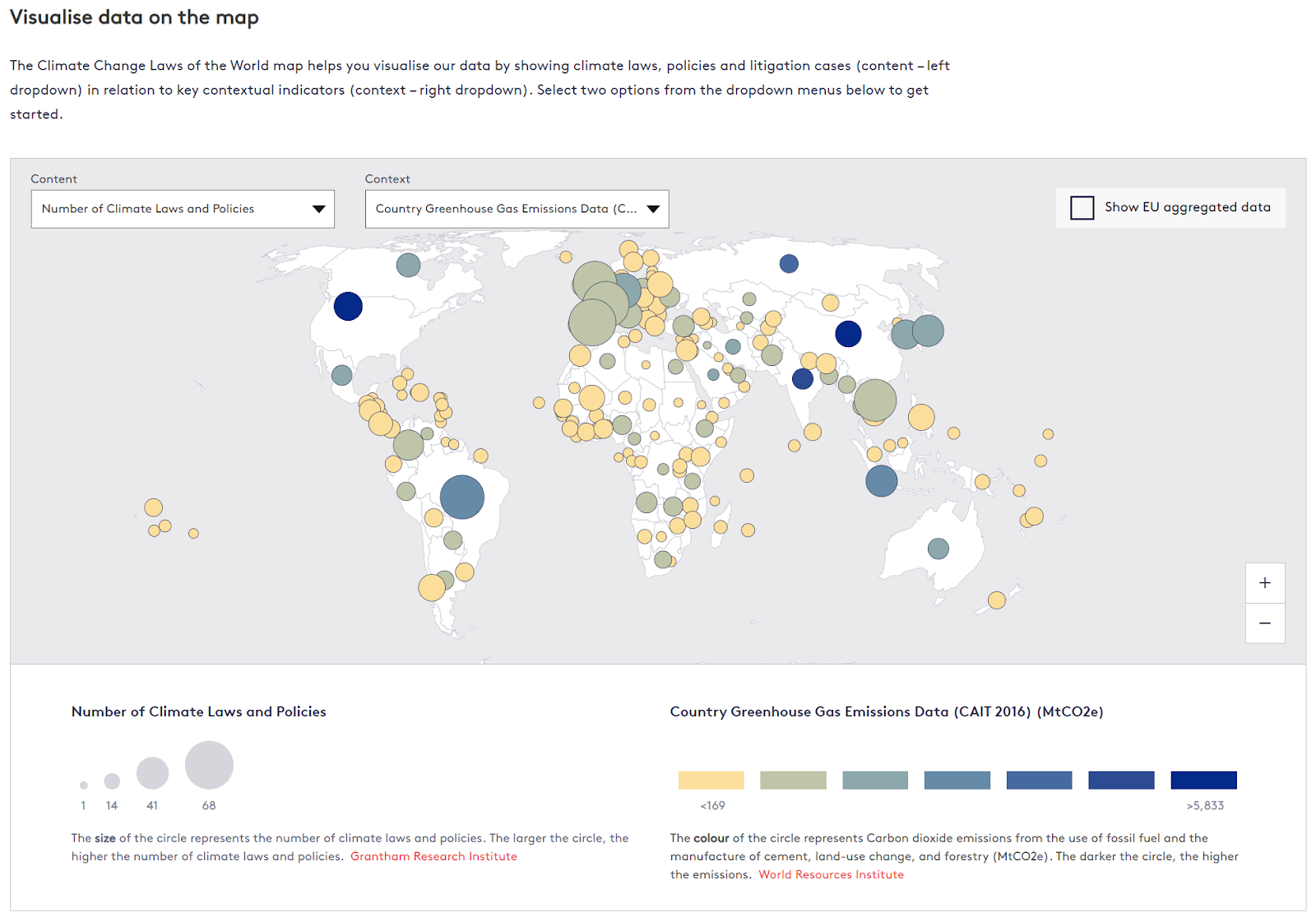 This infographic shows the relationship between countries’ GHG emissions and the amount of climate legislation currently enforced as measured by climate-laws.org.

Unsurprisingly, nations in the developed world with greater amounts of climate legislation, such as the UK, France and Spain, all have lower emissions than nations like the US and China that emit highly and regulate laxly.

That said, the relationship is not a straightforwardly positive one, as evidenced by the large amount of low emitters in Africa, Eastern Europe and Central America with comparatively low rates of emissions.

Countries in the developing world have become a particular focus for climate activists and policymakers. This is particularly based on the growing justified concern that as the economies of these countries grow, so too will their emissions. Without the necessary regulation and smart investment, fast-growing economies like Nigeria and Indonesia will contribute significantly to the climate crisis as the world seeks to address its negative impacts.