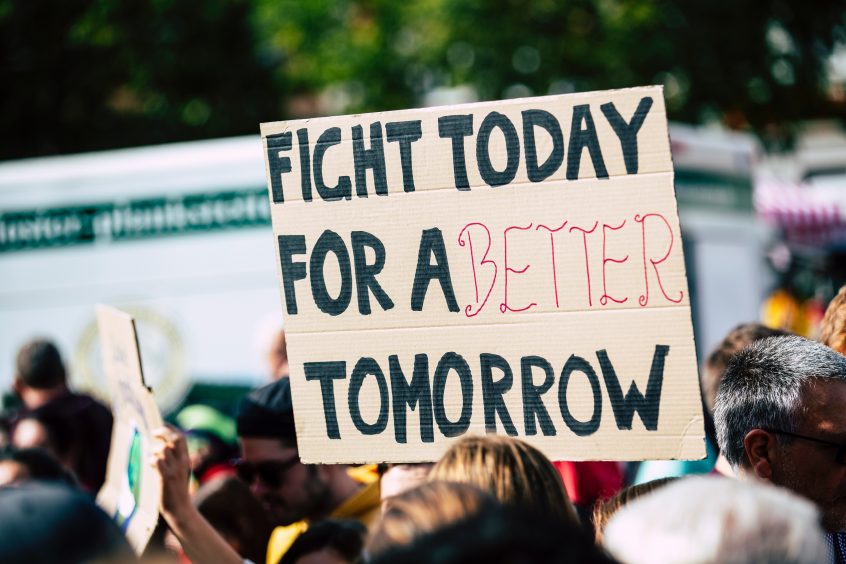 The global political landscape is changing, and climate change could be the next ideological battleground. Recent shifts in the US, China and Brazil have made environmental policy more relevant than ever.

America has its most pro-environment president yet in Joe Biden, whose success was reaffirmed in the most recent midterms. In Brazil, voters rejected Jair Bolsonaro who pursued deforestation at an unprecedented rate and chose Lula, who promises to convene an international ‘OPEC of the rainforest’.

With China and America signalling willingness to reopen climate negotiations, there is much reason for optimism – a change in dynamic that is instrumental for fighting climate change. That said, for all the momentum behind these pro-environment forces, there is an opposition that is just as determined.

Bloomberg declared Biden’s lofty climate promises “all but dead” in April. By the end of the year, large scale legislation passed by the administration- the Infrastructure Bill, the Chips and Science Act and the Inflation Reduction Act, all included specific provisions to spur domestic investment in green industries. This legislative package represented a legacy-defining achievement in climate policy for Biden, who had struggled to find consensus for his agenda in the past. These investments and initiatives will be deployed across the country in the coming years, which include nearly $270 billion in clean-energy tax incentives among other measures.

Despite the most openly pro-environment Presidency in American history, the investment community should temper its expectations if it imagines change should be easy. Democrats outperformed in the recent midterms, but Congress will be divided with a Republican controlled House and a Democratic senate. Any expansion of Biden’s climate agenda is unlikely given near unanimous Republican opposition to it.

For ESG-minded investors, the unfortunate reality is that Republican opposition to ESG and sustainable investing is fierce, and they continue to attack ESG at both the local and national level. Republicans see ESG investing as favouring a left-wing agenda that they oppose in no uncertain terms. In Republican controlled states, state treasurers and comptrollers have significantly restricted and even banned public money from being invested in ESG-minded funds, especially those deemed insufficiently supportive of the oil industry. Should Republicans gain control of Congress or the Presidency, investors should expect measures to restrict ESG across the country.

Many international observers feel pessimistic about America’s longer-term outlook, especially with elections looming in 2024. For every Biden that expands America’s climate politics, there may be a Trump that shrinks them. It is therefore unsurprising that many doubt America’s reliability as an international climate partner for the future.

Historically the US has been instrumental in the success of global agreements such as the Paris deal. However, given political polarisation in today’s America on all aspects of environmental policy, every election has become an increasingly high-stakes affair for the global climate community. Every shift in power creates the potential for America to become an ally or an enemy to climate progress.

Brazil: hope for the Amazon

In Brazil, voters recently elected Luiz Inácio Lula da Silva (‘Lula’) as president. This represents a shift from Jair Bolsonaro, his predecessor, who displayed a brazenly destructive attitude to the Amazon rainforest and an antagonistic attitude towards international climate politics. Lula’s presence at COP27 offered much optimism that the world’s seventh most populous nation will have a leader willing to make progress on critical climate issues.

Lula’s win has already contributed to a global realignment in climate politics, even before he has taken power. After his election, Germany and Norway signalled willingness to rejoin the Amazon fund, a major source of climate finance that Bolsonaro had all but disbanded. Lula also announced his intentions to form an international ‘OPEC of the rainforests’ that would cover over 50% of the world’s remaining jungle. Given the rainforest’s principal role in storing billions of tons of carbon, Lula’s election represents an important opportunity for climate and nature-conscious investors.

However, despite Lula’s potential on the international stage, he lacks a path to legislative majority in the Brazilian congress at present, meaning he will struggle to undo the damage of lax regulation of Brazil’s natural environment and resources. Similar to Trump in the US, Bolsonaro’s election did much to spur a reactionary wave against substantive climate action in Brazil. For investors open to the possibility of resuming climate-related investment in the country, meaningful and long-lasting change is still not guaranteed.

China also made news in international climate policy, as it was announced it would be resuming climate negotiations with the US during the G20 summit in Bali after they were cancelled in August.

At the domestic level, President Xi Jinping emphasised his government’s commitment to climate action during the CCP’s recent party conference. While the announcement was relatively light in terms of policy, the Party’s commitment to change highlights President Xi’s personal investment in the environment.

As the world’s highest polluter and second largest economy, effective climate action from the Chinese government will be decisive in fighting climate change. Current goals aim for the country’s emissions to peak by 2030 and to become carbon neutral by 2060, which some describe as insufficient. China may be on track to overachieve on some goals but there is a gap between commitment and action in many aspects of environmental policy, especially its energy use.

There is also an unwillingness in Chinese leadership to join multilateral financial climate initiatives such as “loss and damage”, preferring to use its own green investment initiatives to further its international soft power. This stance undermines the effectiveness of such programs to the detriment of the global financial community.

While all indications show China is committed to its climate goals in principle, the CCP appears unwilling to slow down economic growth in order to fulfil them in the near term.

A possibility for change?

These recent political changes should be encouraging for climate and nature-conscious investors, but climate remains a thorny issue in many of the world’s largest emitters and progress is slow.

However, for all the opposition that exists to substantive climate action, there seems to be a prevailing wind in the sails of pro-environment actors. Climate continues to be a key lens through which governments around the world see their economic growth, as well as a key issue for voters.

There is room for optimism indeed as these debates advance, especially if investors and policymakers continue to join forces to green the global economy. Despite the tortuous process of modern environmental politics, we may just see change yet. 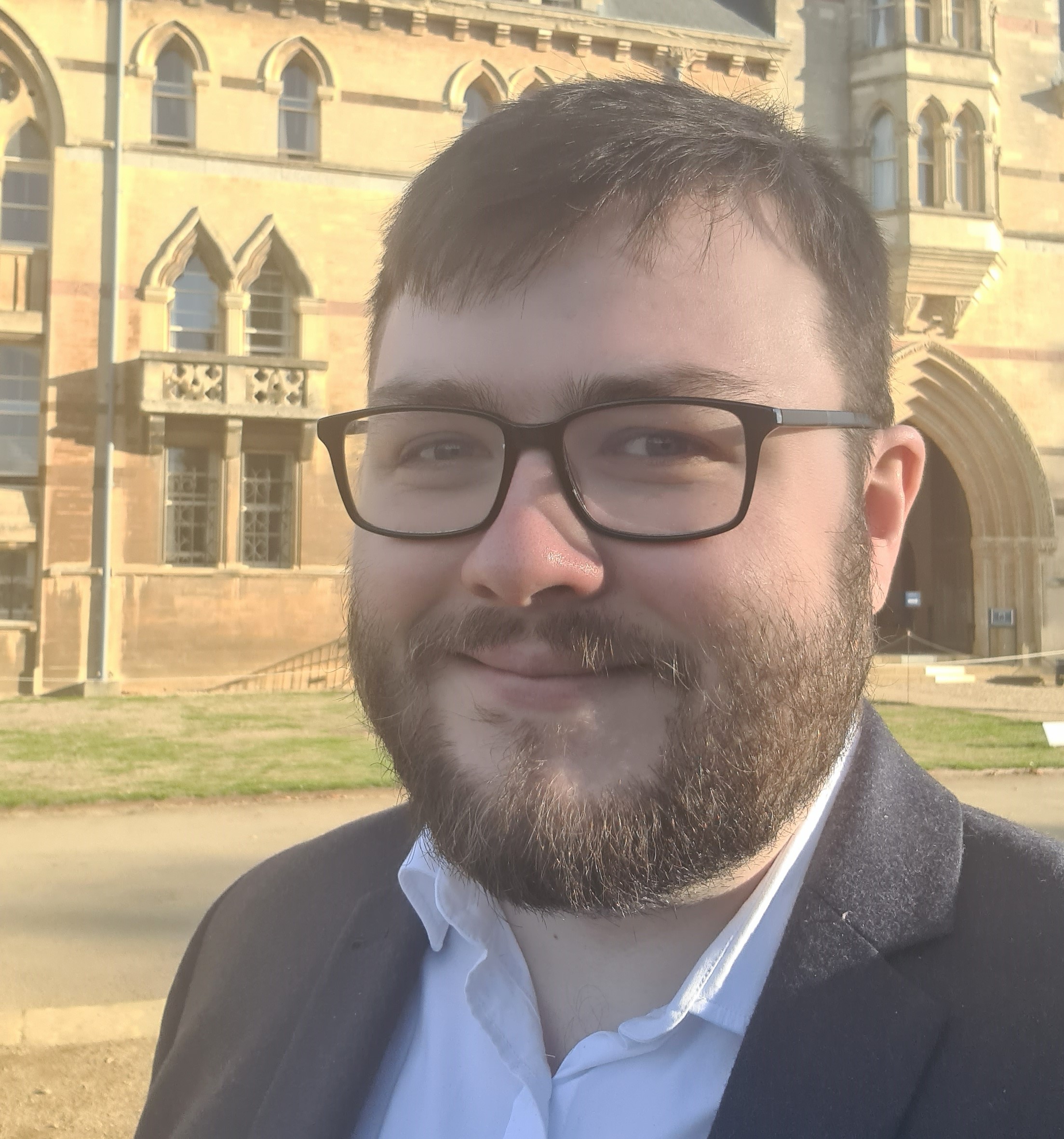