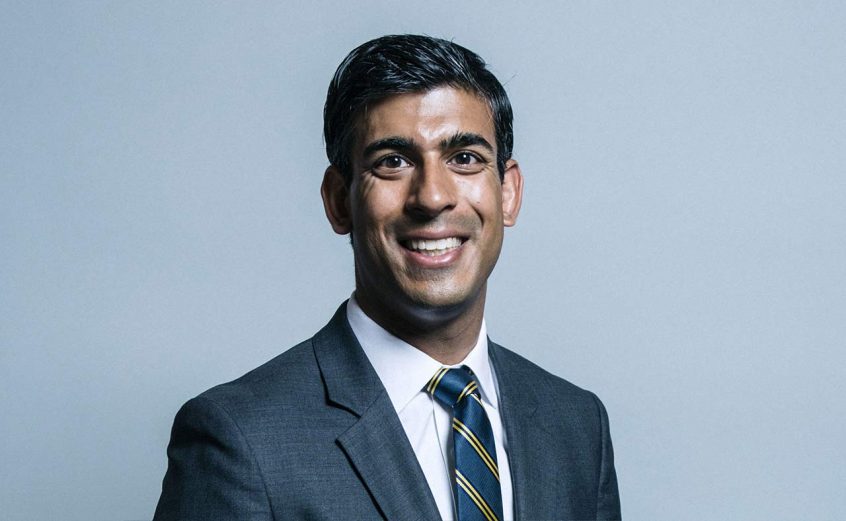 By 2025, it will be mandatory for large companies across the UK to make TCFD-aligned climate disclosures.

But what is TCFD, what does this mean for business, and how does this shape the UK’s green credentials?

Earlier in the month, the Chancellor of the Exchequer shocked investors and those in the green space around the world by announcing large UK companies will be forced to report the climate risks they face within five years.

In his Commons statement, Rishi Sunak explained that all disclosures must be aligned with the globally-recognised framework created by the Task Force on Climate Related Financial Disclosures (TCFD) by 2025. The UK is the first country in the world to impose a corporate sustainability policy of this nature, marking a major leap towards the country’s ambitions of achieving net-zero emissions by 2050.

The new rules, which go beyond the recommendations of even the TCFD itself, are an attempt to boost the appeal of the financial services sector – which employs more than a million people – as the UK divorces from the EU. Sunak also announced that the country’s first ever sovereign green bond will be issued in 2021, with the capital raised to be invested in green job creation and carbon-reducing infrastructure. The new measures show that the government appears to be serious in its efforts to tackle climate change.

The disclosure requirements will affect a large slice of the UK economy, including UK-registered large private companies, banks and insurance companies. Investors should note, however, that the decision to enforce TCFD-aligned disclosure doesn’t represent yet another tedious reporting requirement. Nor is it a way to measure the impact that businesses have on the climate. It is about the impact a changing climate will have on a business.

The TCFD was established in 2015 and spearheaded by US businessman, Michael Bloomberg, and former governor of the Bank of England, Mark Carney. It brought together global experts from the worlds of finance and business in order to look at how companies could report their climate-related risks in a globally-recognised framework.

The recommendations, published in 2017, focus on four key areas: how involved company leadership is in climate risk management, details of how climate change could affect a company’s business model, processes to assess risk, and the tools used to measure and analyse these results.

As the world’s temperature increases, so does the threat of environmental risk. A warmer environment will lead to more extreme weather events with disruptive, destructive and delay-causing consequences to businesses and their supply chains. Businesses failing to speedily transition to a low-carbon economy could be blindsided by regulatory changes. By disclosing its climate risk through a TCFD-aligned reporting platform, a company can prove to its investors it is managing its exposure to climate risk, as well as taking advantage of opportunities and becoming a leader in sustainability.

And while TCFD-aligned reporting is becoming increasingly mainstream, companies and investors should be aware the process of matching parts of a business around TCFD is a years-long process. Companies need to gather information, ensure they are measuring that information in a way consistent with the framework, and educate their employees on the subject. In other words, it is better to start work on integration sooner rather than later. It is important to start thinking about aligning and disclosing now.

With much of the world having been on lockdown over the past year due to COVID-19, it is apparent how important it is for companies to show how they are prepared for the future. Carney recently said at the Green Horizon Conference that climate change was “a crisis that involves the whole world and from which no one will be able to self-isolate”.

Mandatory disclosure certainly suggests the UK is moving in the right direction. However, it is also important to remember disclosure is a route to making impactful change, not the change itself. To make good on their promises, businesses should also consider reducing their emissions in-line with the 2 degrees target of the Paris Climate Agreement.